The Adventure of a Lifetime is Yours

Breath-taking scenery and abundant wildlife make Alaska the ultimate adventure. Majestic whales cruise by, otters bob in the waters, and wild salmon is a staple. Get in a kayak or walk a shoreline. (Have you ever seen eagles on a beach? You will.) Imagine a glass-domed train to Mt. Denali, or a helicopter ride to the heart of dog-sledding country. A large population of indigenous people has a vibrant culture. Alaska truly is the last frontier. What are you waiting for? 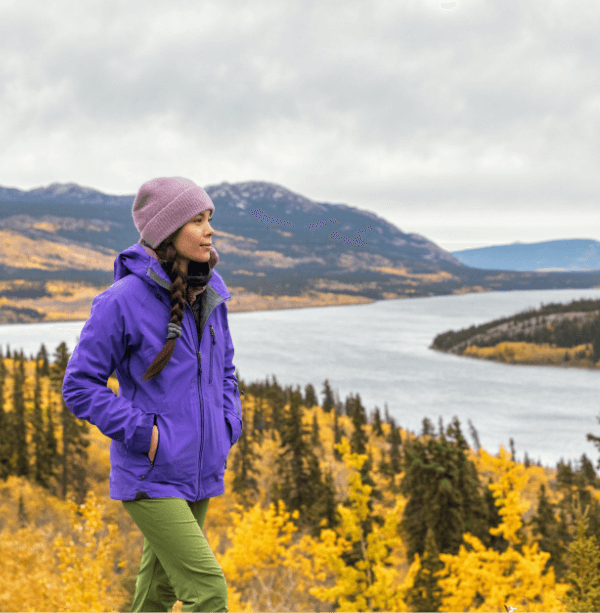 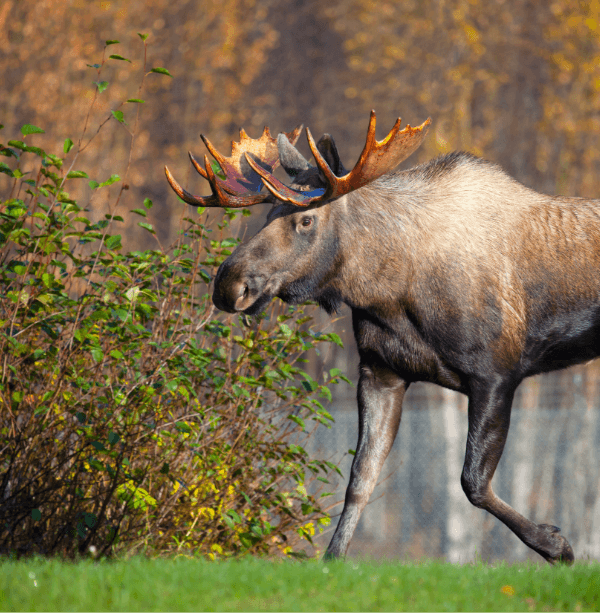 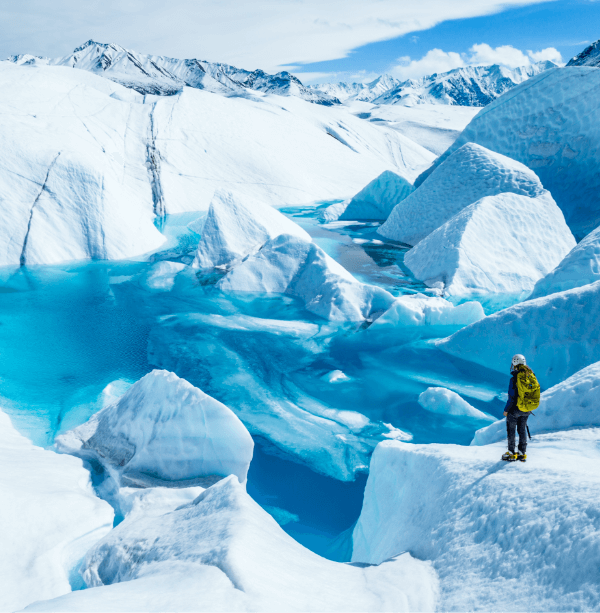 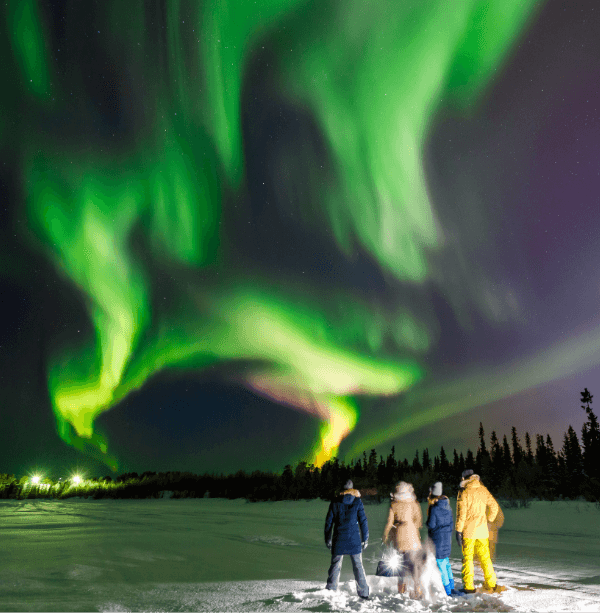 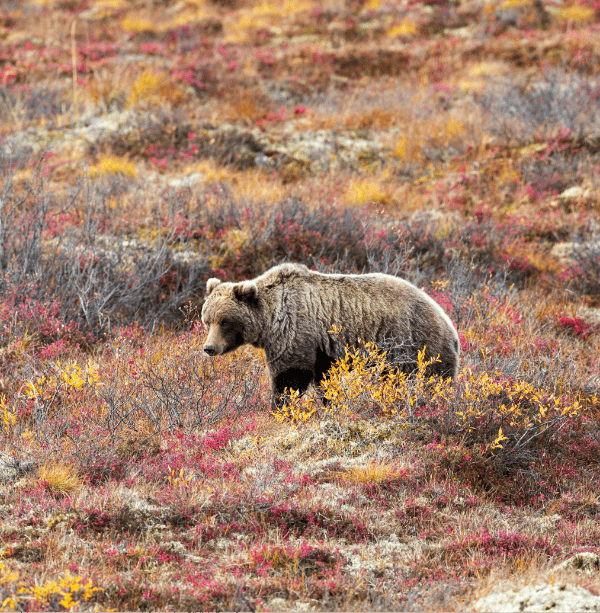 Autumn is a slim season in Alaska, peaking out between the broad shoulders of summer and winter. It may be shy, but it has power. There are fewer travelers in the fall. Bears haven’t hibernated yet, so you’re more likely to get a glimpse of them. And, your local adventure guides might feel more relaxed in autumn than during prime, tourist season. Hang with the locals!

It’s a well-kept secret, but there is a short, peak time of leaf-peeping in Alaska. The colors are as brilliant as they are elsewhere, but they don’t slowly fade over a matter of months. Poof! They are brilliant. Then, they stay ablaze until snow blankets their reds and golds.

By mid-September, the skies begin getting dark enough that you’ve got a good shot at seeing the Aurora Borealis from Anchorage. Stay three or four nights—the longer you stay, the more time you have to spend under their surreal lights. If you want to shop for regional art, you’re likely to get good buys in the fall. Autumn is Alaska’s secret, and it’s waiting for your arrival. 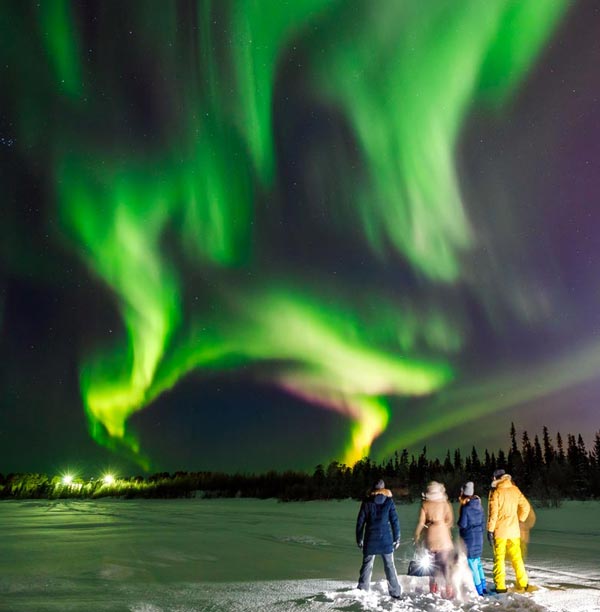 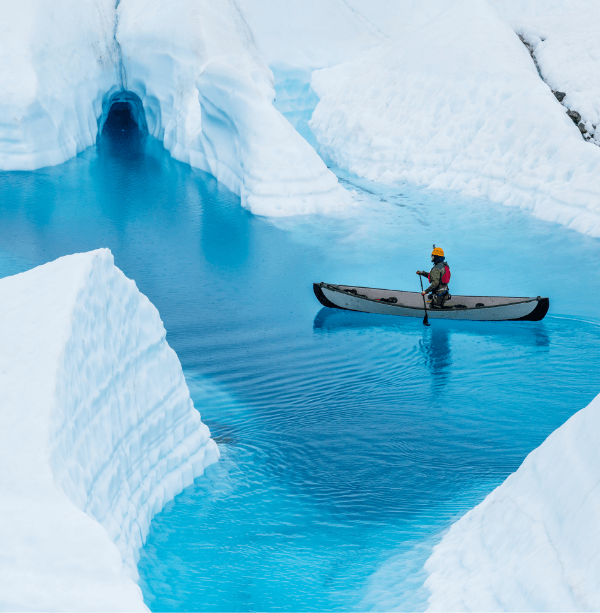 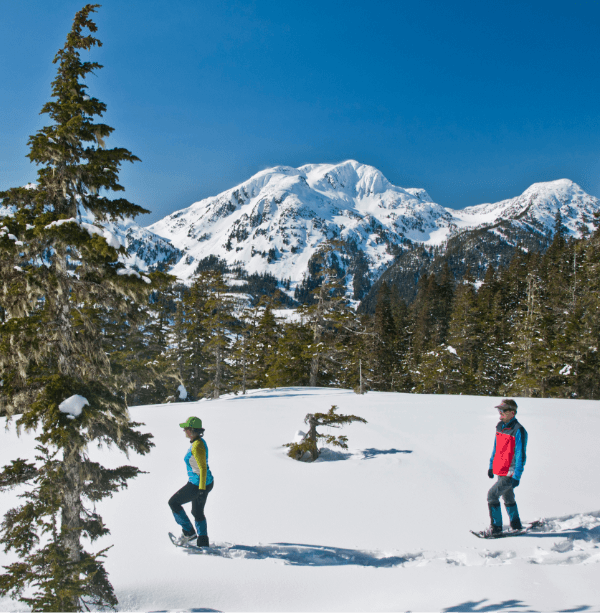 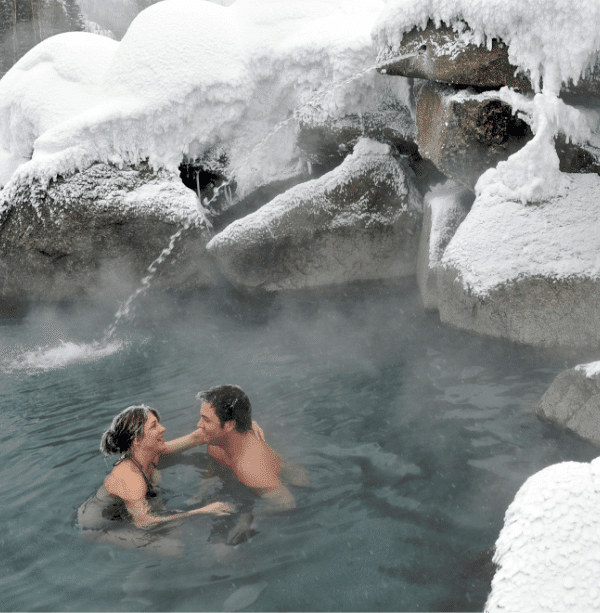 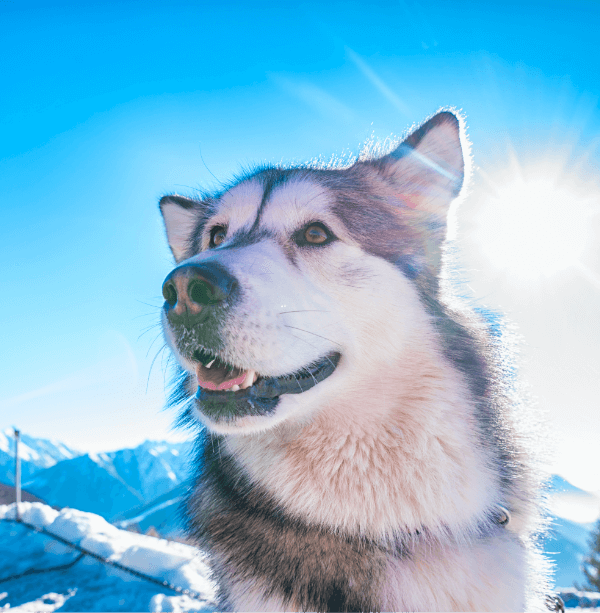 Alaska, a Natural for Winter Adventure

Winter in Alaska defines legendary snow adventures in a natural environment. Get ready for deep powder, pristine runs, and the finest large mountain terrain in the world. Imagine kayaking on an iceberg-filled lake. Climbing into blue ice caves while trekking on a glacier. Natural hot springs, an ice museum, and chasing the Northern Lights while staying in a cozy-warm igloo with fine amenities.

Consider heli-skiing or snowboarding when you visit—an unparalleled experience is only a helicopter ride away. This is skiing and snowboarding the way it was meant to be—loads of powder, freedom, inspiring steeps, and extraordinary alpine country.

What is Alaska’s state sport? Dog sledding. Try your hand at mushing your own team of Huskies, and play with the puppies at an Iditarod champion kennel. Discover the diversity of Native Alaskan art and cultures. At the end of the day, unwind in a resort that is as unique as your surroundings. There is no place on this earth like Alaska, the last frontier. To be here in winter is to feel truly alive!

Alaska is a state so large, so magnificent and raw, that it is impossible to wrap your head around it until you’re there. The ravens are twice as large as they are in the lower 48. Eagles walk shorelines in groups, squabbling over fish that wash up to shore. Ferries and sea planes are a way of life. And, nowhere else might you get to be the first person who stepped in a particular wildflower meadow.

Purchased from the Russians in 1867 for 2 cents/acre, it was called Seward’s Folly. (Earlier European adventurers left the indigenous cultures in disarray. Somehow they persevered and survived.) Then the value of whale, salmon, gold, and oil were discovered, some might say unfortunately so. Denali, at 20,000 feet high, is over-powering. Wildlife has the right-of-way. Alaska truly is the last frontier.