A Healing and a Grace

They left the tame places back East and traveled to the American Southwest. Some wanted silver, some needed healing. Artists were drawn to the audacious colors of sky and the scent of sage on a hot night. Wild horses tug at our hearts. A lone cactus sings a song to the red rock canyons, and a message to the spirits of those long gone. Come home, artists and dreamers, to the Southwest. 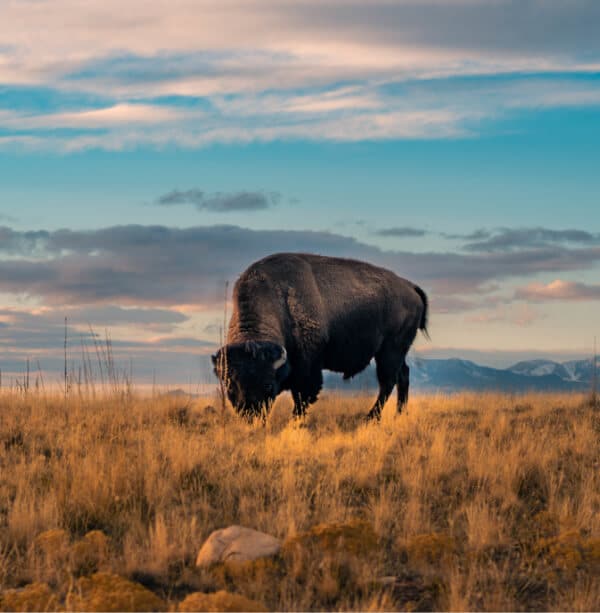 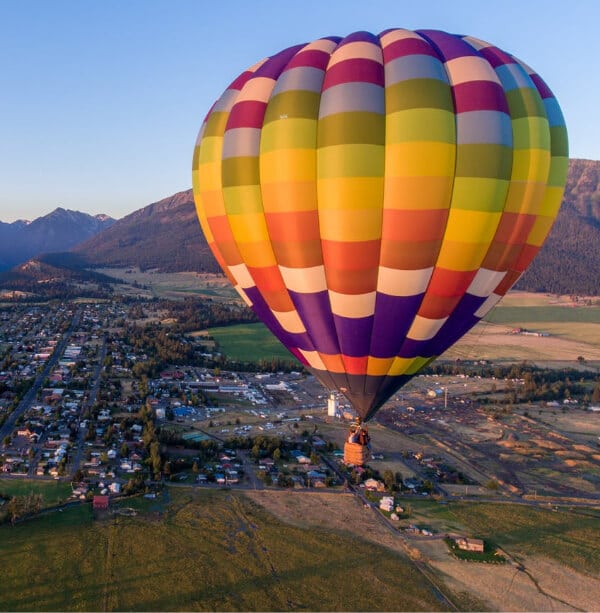 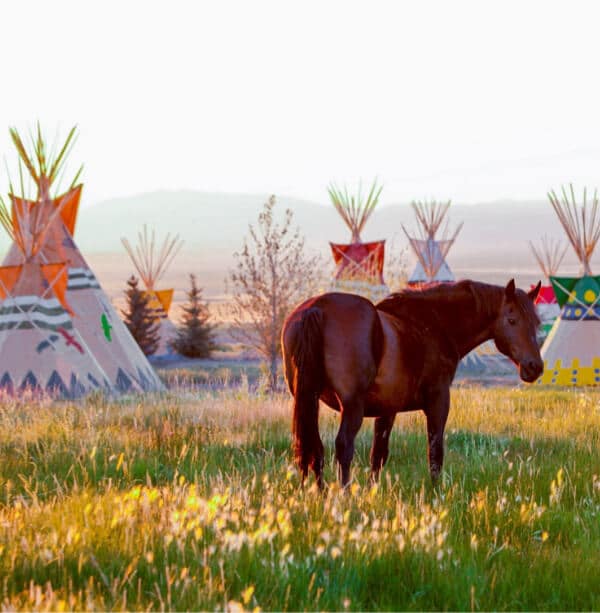 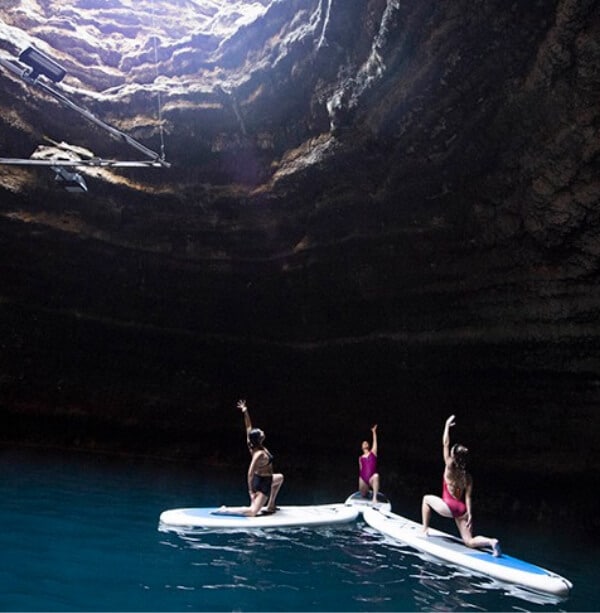 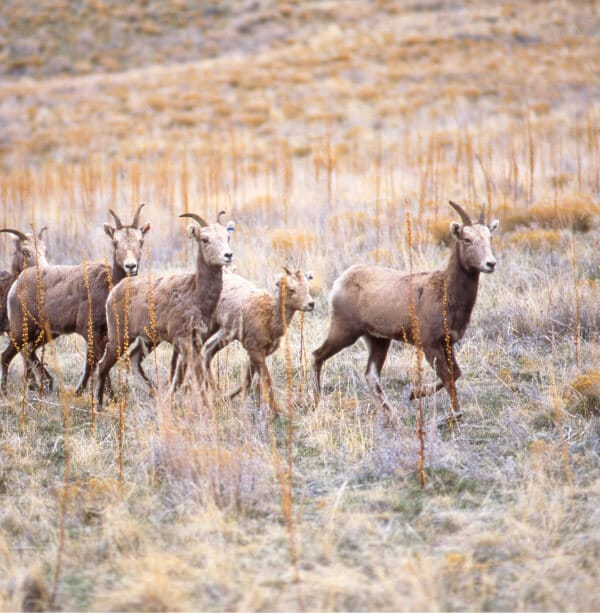 Take a fresh look at adventure in America with the Southwest Safari. Watch wild mustangs run free and get up close for sunrise feedings. Get into the spirit of the locals with a beading class, archery, or roping lessons. You’ll overnight in the unparalleled luxury of authentic glamping, complete with hand-crafted beds and hardwood floors. Imagine! Heaven.

You’ll be astonished by stunning views of bison, antelope, and deer on a solitary island. Drive into the mountains, spot small waterfalls. How about staying in an elegantly refurbished schoolhouse? Enjoy a white-marble soak, and drift into peace. Come morning, maybe a private paddleboard yoga class? (Unusually spectacular.) We suggest a soak in one of Utah’s hidden gems. This natural, limestone crater holds 90-degree natural waters. Pure Southwestern bliss. 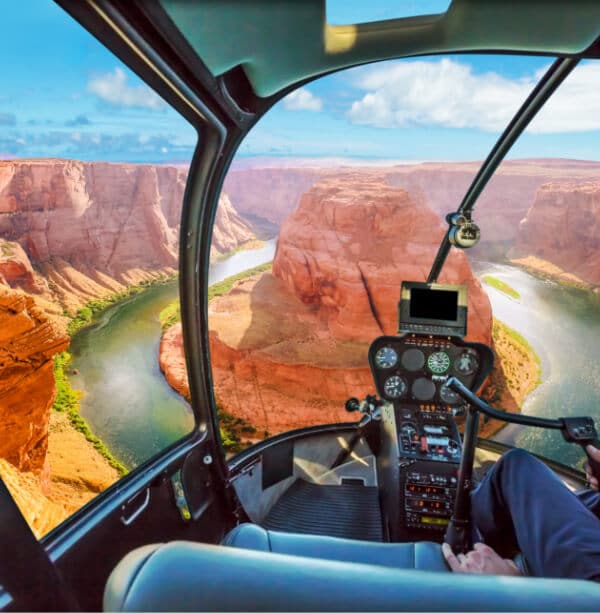 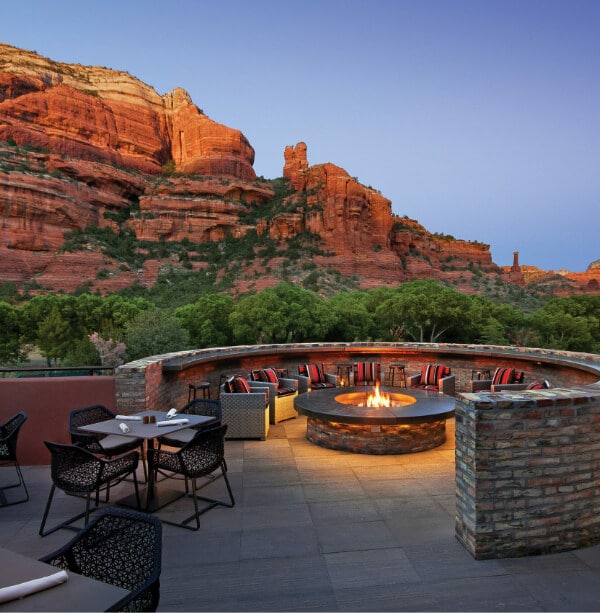 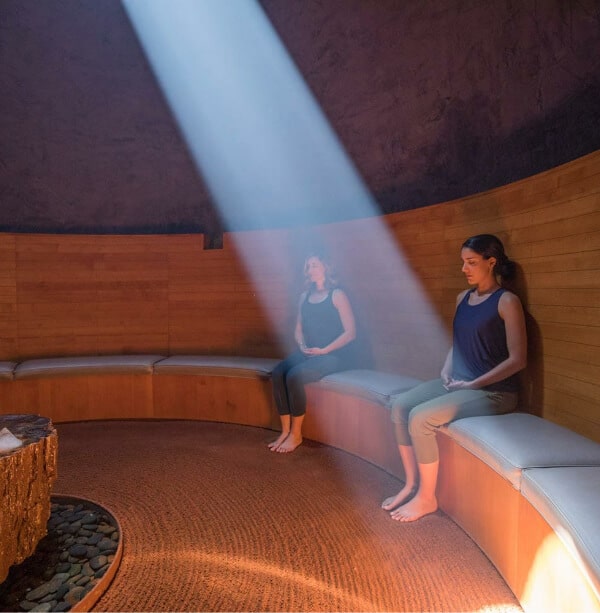 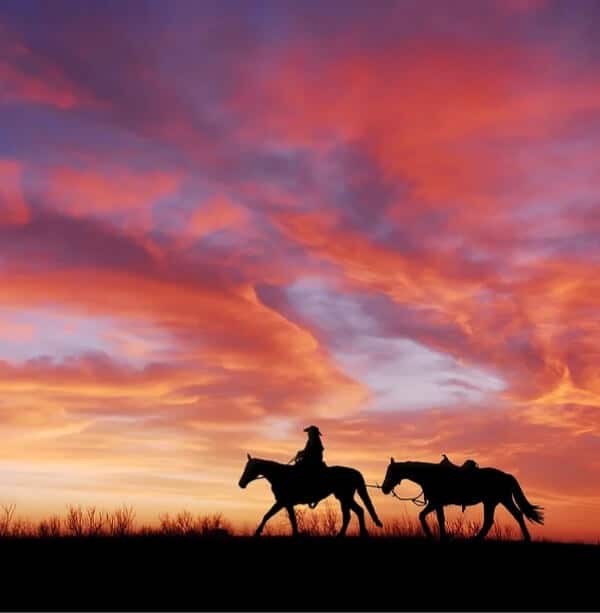 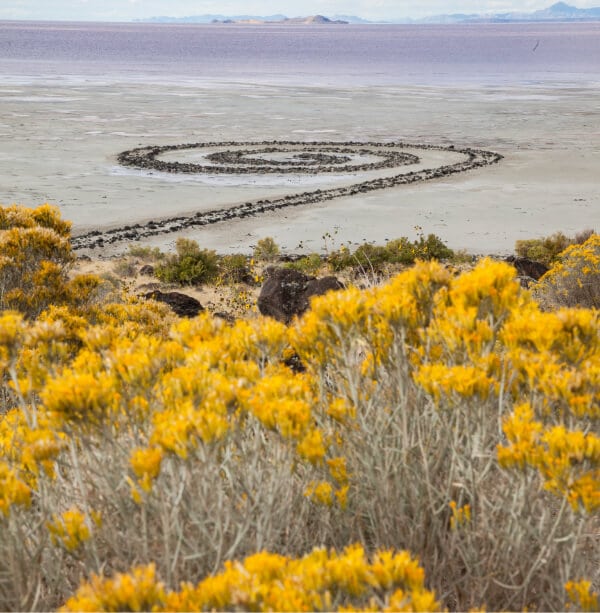 The Spirit of the Southwest

The Spirit of the Southwest is a vibrant adventure. The energy of Sedona is palpable. Imagine a morning grotto filled with a ceremony of forgiveness, a blessing, or a labyrinth walk followed by a ghost tour. In the West, these are a comfortable fit. Just a short hop away, is the magnificent Grand Canyon. This is road trip country—luxuriate in a mountain spa.

Get into the soul of the Southwest and head to Canyon of the Ancients. You’ll sense the layers of time, peeling away. With a fresh spirit, glory in Santa Fe. The oldest capitol in America, UNESCO calls it the center of creativity. Try glass blowing or stroll a unique street, dedicated to fine art. Enjoy local foods and fall down beneath a million stars. The mystical Southwest is waiting to cover you with healing and grace.

America’s Southwest towns are some of our favorite destinations. Founded in 1610, Santa Fe is the oldest capital in the United States—for over 1,000 years it was the end of a trade route to Mexico City. The Hopi’s grew an abundance of food in the desert, and their methods still astonish anthropologists. Long after they’d left, a lone rancher staked a claim in Oak Creek, called it Sedona after his wife, and hoped she’d join him. She didn’t. But we are in love with those blazing red canyons.

The Southwest has it all, from lively urban centers to quirky towns with colorful characters. The Grand Canyon and Anasazi ruins call us. A saguaro cactus reaches to the sky not far from a pine forest. The story of the Southwest is about water. The Rio Grande is dotted with towns, and the Colorado River is made for rafting. This vast land is made for travel.

See our infographics on birds of the Southwest.