The Pacific Northwest Fuels Your Senses

Oregon and Washington. . . The Pacific Northwest stirs our senses. Perhaps it’s the moisture in the air, but the colors are almost textured. This area was inhabited by indigenous people who thrived on plentiful seafood. We still savor wild salmon, halibut, shellfish, berries of all sorts, plus native fruits, vegetables and cheeses. We also love the microbreweries, wines, and ciders. Boats ferry us between islands. The region is blessed with diverse cultures and vibrant communities. The coast has black sand beaches and the interior has wild rivers and superb wineries. The art scene is cutting-edge and nature is treasured. Experience it. 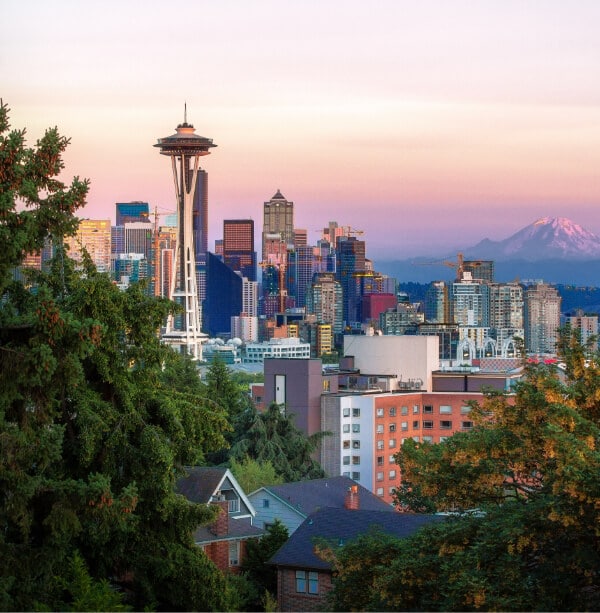 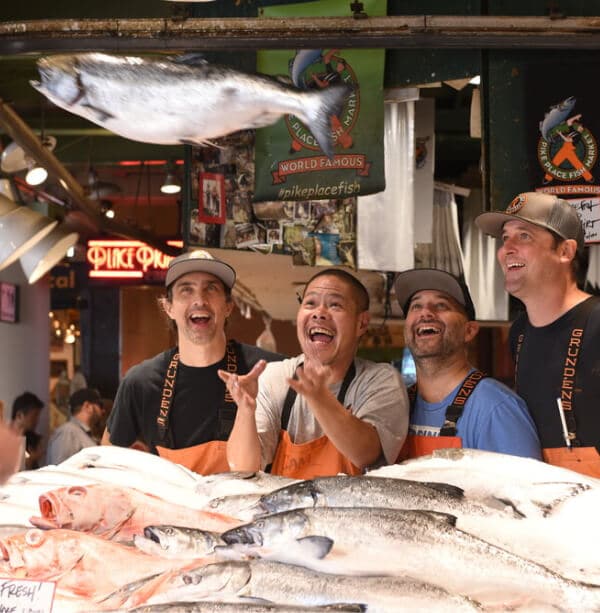 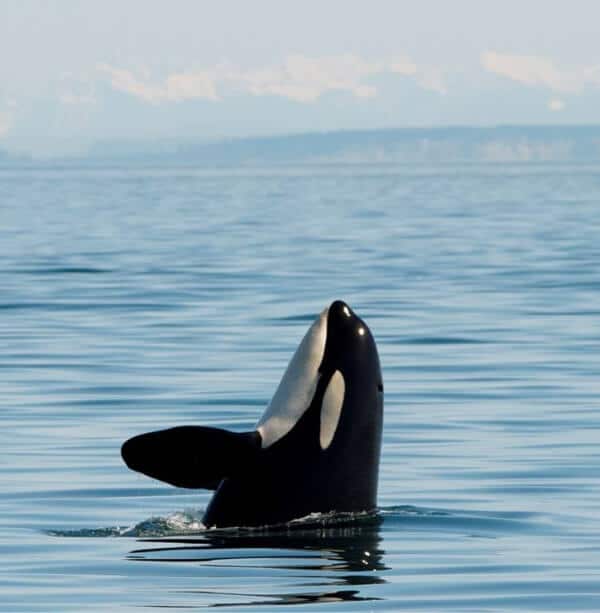 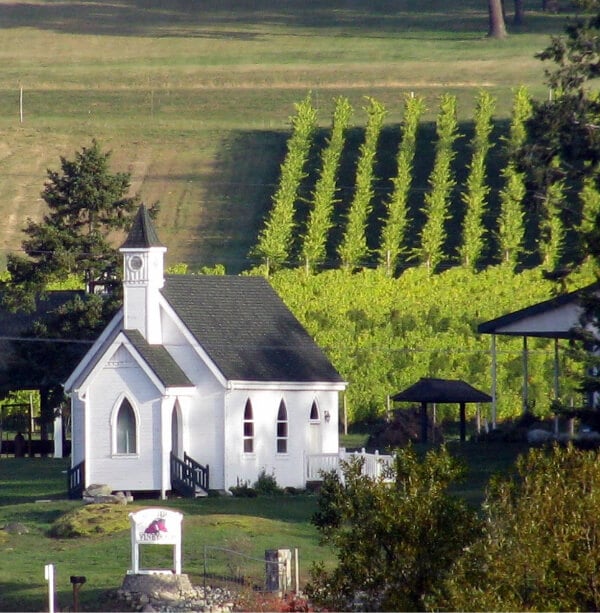 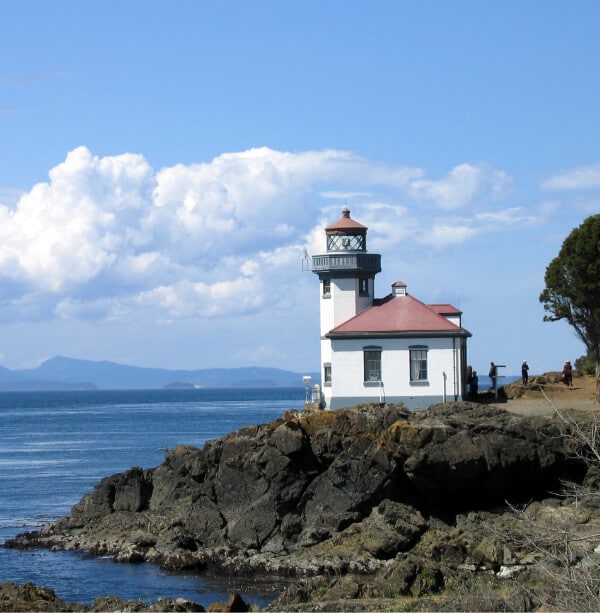 Seattle and Puget Sound are the stars of the Pacific Northwest. Seattle is the perfect walking city, steeped in history and cutting-edge glory. The Sound has stunning shorelines, charming towns, and inspiring mountains. Exploring Seattle’s Pike Place Market is a must-do—catch a flying salmon, find local crafts. Dive into Starbuck’s flagship store, and discover an extraordinary museum of art glass.

Drive Northeast, catch a ferry to Orcas Island. Immerse yourself in this green paradise, a mix of arts and culture, forests and lakes, and outdoor adventures. Head to the ferry and Friday Harbor, gateway to a slower pace. It’s an enchanting step-back in time. Revel in lighthouses and bald eagles. All lodgings have extraordinary views that sing you to sleep. 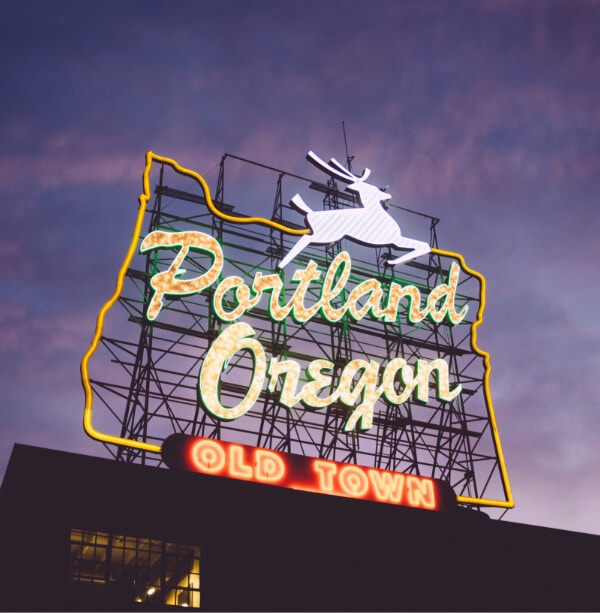 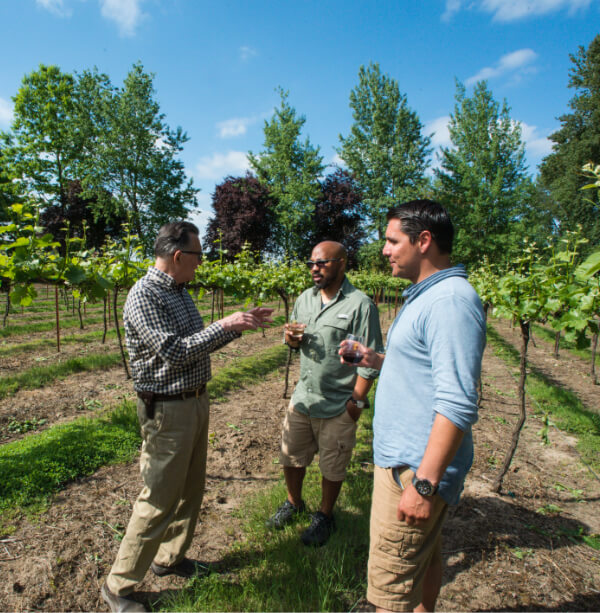 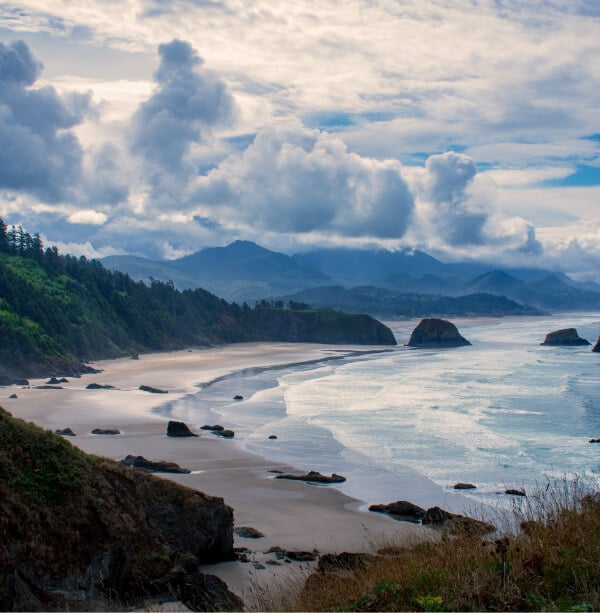 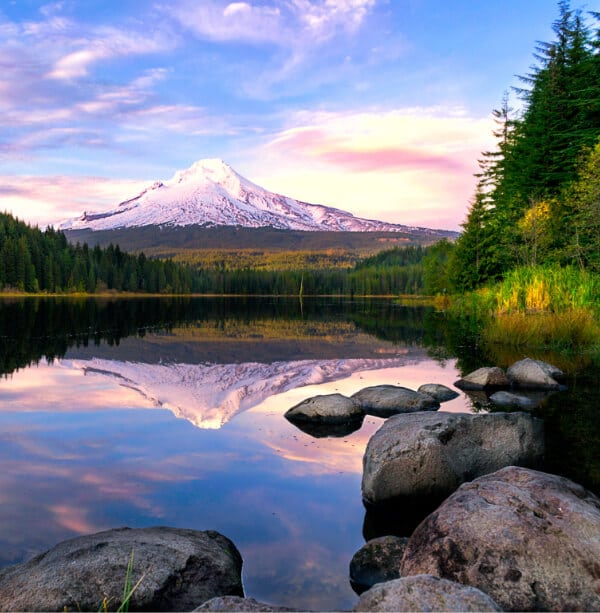 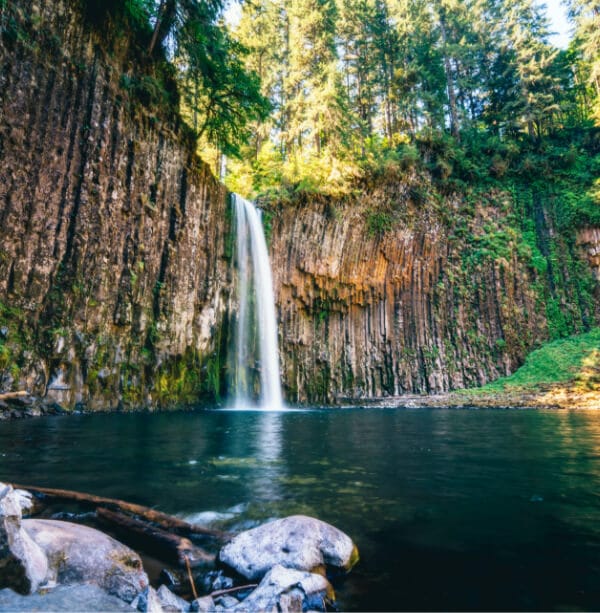 Authentic Oregon, from Coast to Cascades

Portland is a chic town with a kicky personality. Consider exploring a Japanese Garden with tea room, the arts district, or a planetarium with hands-on exhibitions. Out of the city and to the ocean, the coast is a soft place that feels like a watercolor painting. Sunsets melt into the sea. In Central Oregon, miles of sand dunes and freshwater lakes wait to be discovered.

Heading inland, colors become more vibrant with every shade of green imaginable. There’s a hot springs. Stop. Soak. Rest in a sweet lodge on the mighty Umpqua River. (Dreams come easily here.) The Umpqua National Park is nestled on the western slope of the Cascades—there is drama here. Heading north, Eugene is the place to kick back and go wine tasting in the Willamette Valley. Every lush slice of this life could only happen in Oregon’s Pacific Northwest.

The Pacific Northwest is more than Seattle and Portland, although they’re the engines. The region attracts people with the promise of innovation and a laid-back culture that glories when the sun comes out. Head east, over the Cascade Mountains, and you’re in cowboy country. Regardless of which side of the mountains you’re on, the people are adventurers who love the outdoors.

In 1805, the Lewis and Clark expedition reached Washington where the Snake and Clearwater Rivers meet. They practically flew down the Snake and Columbia River, and it became clear their goal was in sight—the Pacific Coast. Go to the Columbia River now. Feel her power. Imagine the explorer’s awe and their gratitude to the woman, Sacagawea, who was their guide, with full voting rights. Just do it.