King Charles III, whose coronation is scheduled for May 6, 2023, is the great-great-grandson of Queen Victoria. Charles is related to her from both his father’s and mother’s side of the family. Victoria reigned for 63 years and 7 months, from 1837 until her death in 1901. This time is known as the Victorian era.

The hallmark of this time includes the rise of Irish Nationalism. It was also an era of women’s rights activism, resulting in the Married Women’s Property Acts and growing awareness that women needed education and employment options. During Victoria’s reign the British Empire grew to be the global industrial power.

Breakthroughs in science and the arts were immense, but the Victorian Upper Class had some unusual pastimes and beliefs! 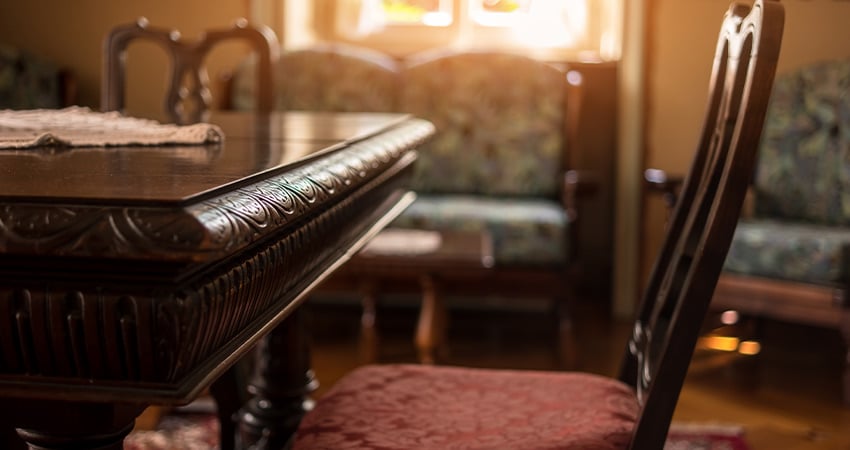 Victorians often covered table and piano legs. Some say that it was simply to protect the large legs from being scratched or chipped. In fact, it is written that some found the uncovered legs so offensive that they kicked them. Both Charles Dickens and Rudyard Kipling report that the mere mention of the word “leg” was strictly taboo. 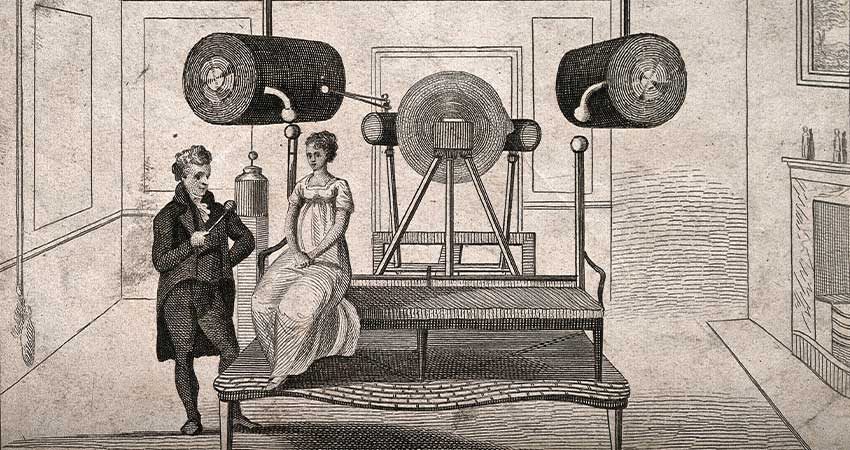 During the 19th century, the use of electricity in cities and households became more common. Some doctors also employed it for medical purposes. Using electricity on the body was called “electrotherapy.” From weak muscles, to gout, to headaches, emotional distress, and the inability to bear children, no body part was safe from electric shock. In the upper classes, where the word “leg” was taboo, and the sight of an ankle was beyond the pale, women were often taken to doctors who employed shock treatments. Some Victorian wives were given electrotherapy for behavior such as preferring quiet times alone, spent reading or painting, rather than making social rounds for tea. 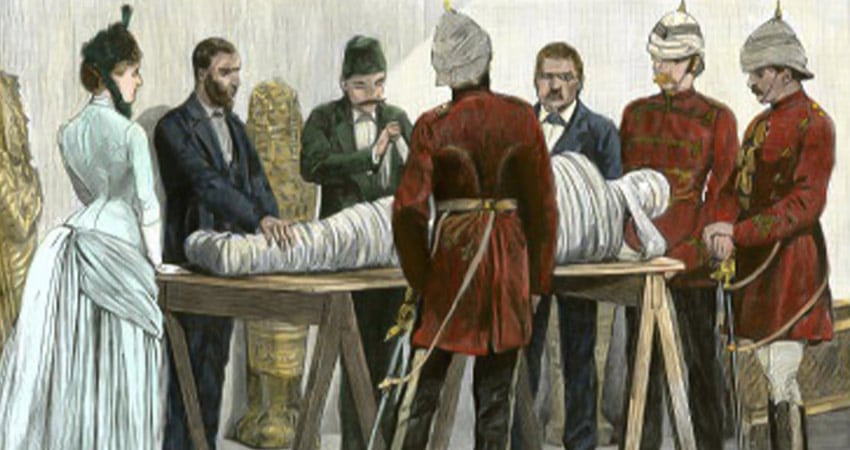 During the Victorian era, touring Egypt became popular among the wealthy—the fascination with all things Egypt was called Egyptomania. The best souvenir a person could bring home was a mummy. A genuine mummy… As icing on the cake, the traveler would have a mummy unwrapping party. Sometimes the party would be held in a public place. Most often it would be held in a private spot, and by invitation only. Then all would gather around the mummy as it was unwrapped, with all the excitement of children unwrapping gifts on Christmas morning. 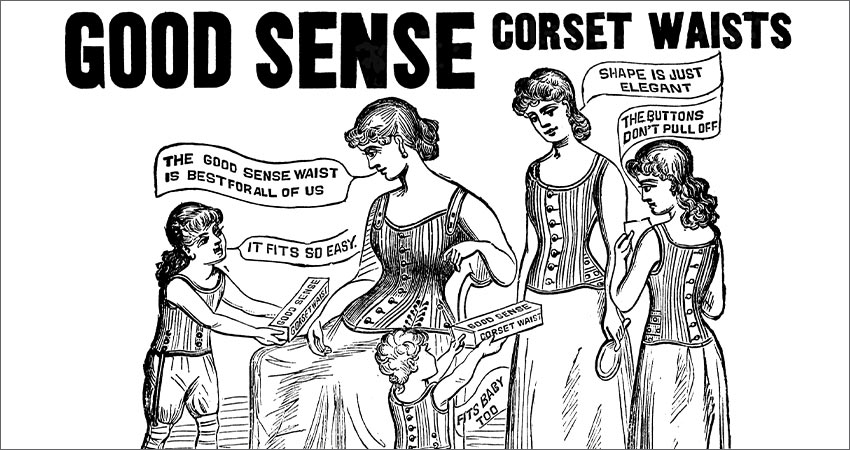 Corsets had been on the scene for a while, but during the Victorian era the size of this garment became almost freakish. Channels, panels, bones, and grommets were sewn into the undergarment. Laces were used to cinch the waist as tightly as possible. Over time, the corsets became smaller and tighter, tightening the waist ever further. Some corsets were so tight, they brought a woman’s waist down to 14 inches. They were not only uncomfortable, sometimes they damaged internal organs and a woman’s spine. And, of course, eating was impossible.

What Food Did Victorians Eat? 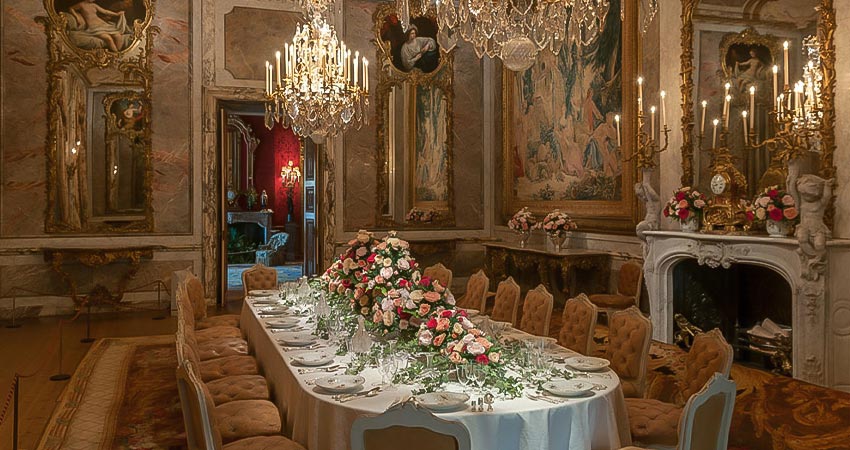 Regardless of the time of day, dining was an elaborate event. In British upper class homes, the proper dress became fancier as the day progressed. Separate outfits were worn for breakfast and lunch, then a woman would change into a tea gown. Exceptional clothing was expected at dinner time. Victorian cooking didn’t appeal to everyone. In fact, it was believed by some that “food was often boiled and mutilated until it no longer resembled its original form.” To offset bland meals, many wealthy people hired cooks from France.

Breakfast included sausage, eggs, bacon, and rolls. Afternoon tea was served before dinner. This was a selection of small sandwiches, cookies, cakes, and glazed fruits. All were served on fine china. Sometimes tea also included wine or brandy.

Dinner was an intricate affair that required timing, planning, and skill. There were multiple courses of soup, roast meats or fish, vegetables, and sweet treats. Cheese and liquor were served after dessert. Presentation and the art of dining were paramount. The interplay of silverware, china, glasses, linen, flowers, lights, and colors were all taken into consideration. Hosting dinner parties was expected; it was the way to elevate or maintain social class in Victorian England. 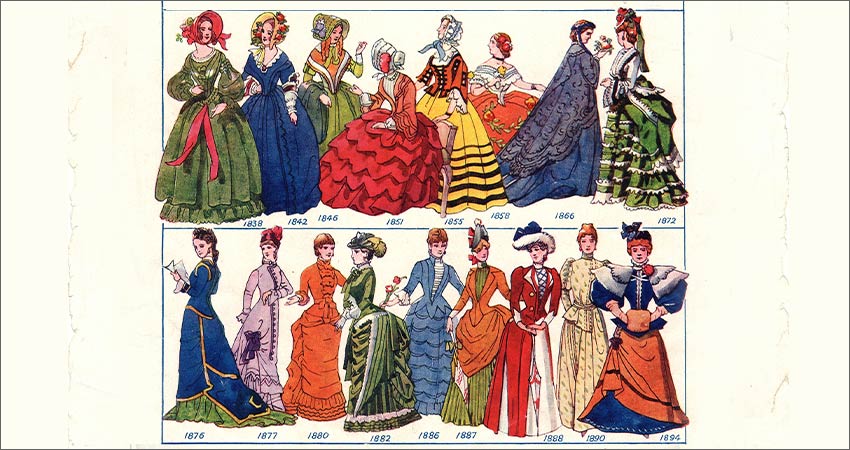 Red was in favor for women; It was considered to be a vibrant, powerful color. It was especially fine for a winter coat or an impressive evening dress. In the richest shades, it could be worn in autumn or winter, and was thought to be particularly flattering on those with dark hair. For women with olive skin, the scarlets and brilliant shades of red were recommended.

Red and gold were popular color combinations, with red dresses being embroidered or printed with gold patterns and gold trimmings of every imaginable sort. Other than the entire palette of red, Victorians preferred dark burgundies, chestnut browns, forest green, deep browns, and every shade of blue. 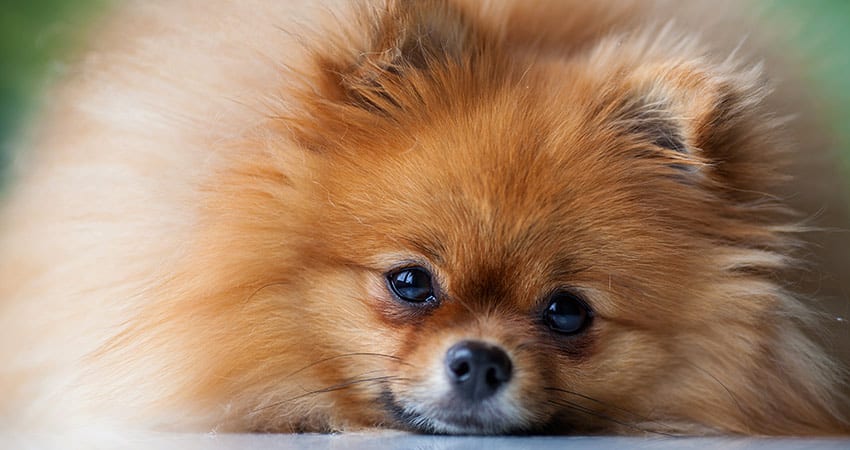 During the Victorian era, the way children were raised was considered important to create and keep the moralistic society they wanted. Most parents believed that children should have a pet to “improve themselves and their moral qualities.” (Even working-class families would capture wild birds to keep as pets, often hanging the cages outside their windows. Middle-class families bought dogs as a sign of status.)

Pedigree dog breeding took off, and Queen Victoria grew fond of both smooth-coat Collies and Pomeranians. In photographs, she is often seen with her favorite Collie, named Sharp. She owned 88 dogs during her lifetime. Wild parrots and monkeys, imported from the various colonies, were favored for the wealthy. 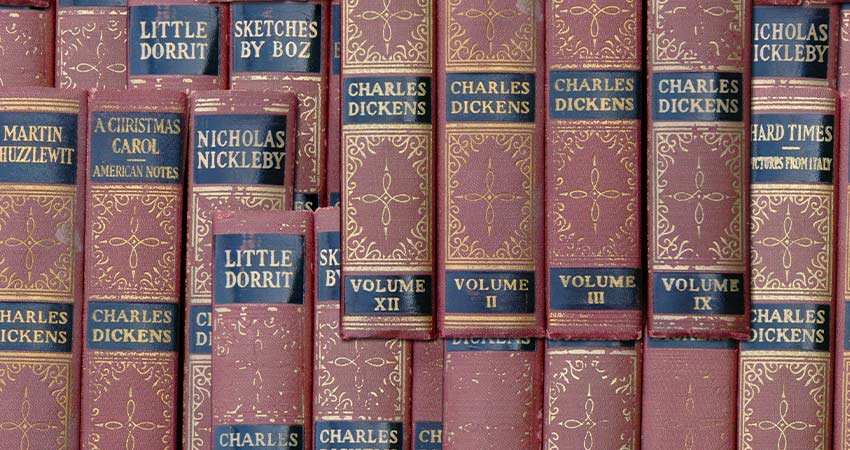 Theatre thrived during the Victorian era. Melodrama, with its villains and pure heroines, were always favorites. Music Halls, featuring programs of singing and dancing, sprang up. Some theaters could seat 1,000 people, and they attracted an audience of every class.

Literacy was on the rise. Magazines, newspapers, and scandal sheets were enjoyed by all. Victorians particularly enjoyed novels. They were often long, complicated, were centered on marital prospects and disaster, with a range of characters. The books of Charles Dickens were on every upper class book shelf.

One writer said, “When it comes to quirks, you cannot beat the British upper class!” Mummy parties, pet monkeys, electric shock treatment for emotional release, scandalous liaisons, corsets, and opulent dinner parties… Victorian England had it all, and you are invited to take a peek, behind the historic scenes, on your next visit to England!