Elizabeth is the first Royal to have a Platinum Jubilee, commemorating 70 years of service. The events take place throughout the year, but they come to a head the weekend of Thursday, June 2 through Sunday, June 5th. Celebrations include public events and activities from London to the smallest village. National moments of quiet reflection upon the Queen’s astonishing record of service will also take place.

This is the perfect time to plan your travels to England, Scotland, and Northern Ireland! 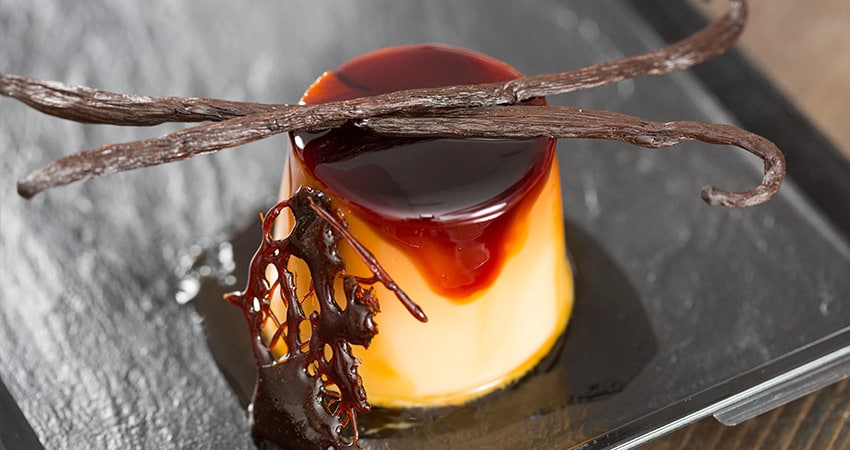 The Platinum Pudding Competition is a baking contest, dedicated to inventing a new pudding for the Queen. All UK citizens over the age of eight were invited to join in. We’re looking forward to the tasty, winning recipe. And we hope the dessert has a snazzy name!

The Trooping of the Colour 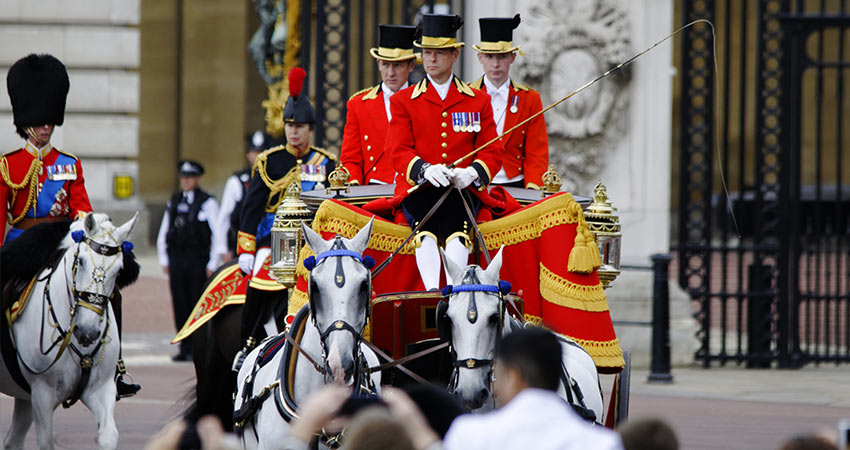 The Trooping of the Colour takes place Thursday, June 2. Although the Queen’s birthday is in April, this is her public birthday celebration. (It is always held in June—better weather!) Over 1,400 soldiers take part in this traditional parade, with 200 horses and 400 musicians. The parade begins at Buckingham Palace and moves down the Mall to the Horse’s Guard Parade. 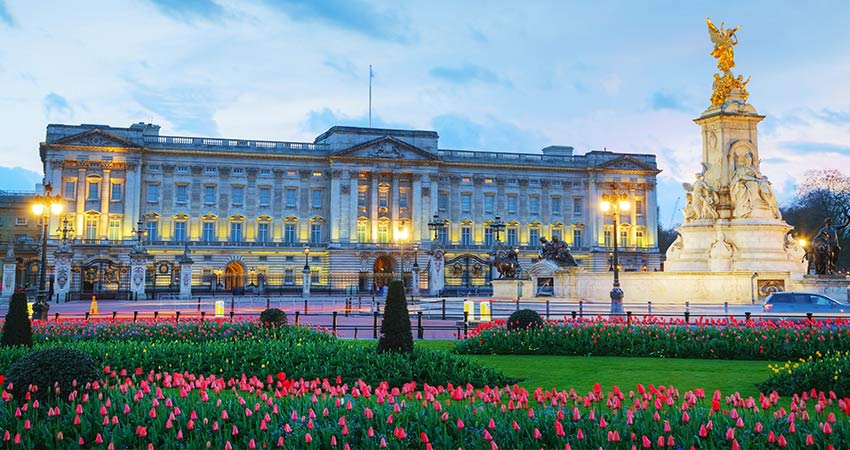 Over 1,500 beacons will be lit throughout the UK, the Channel Islands, the Isle of Man, and all of the UK Overseas Territories. Each capital city in the Commonwealth will also be lit in celebration—this is a historic first. In a special ceremony, the main beacon will be lit at Buckingham Palace.

The Derby at Epsom Downs 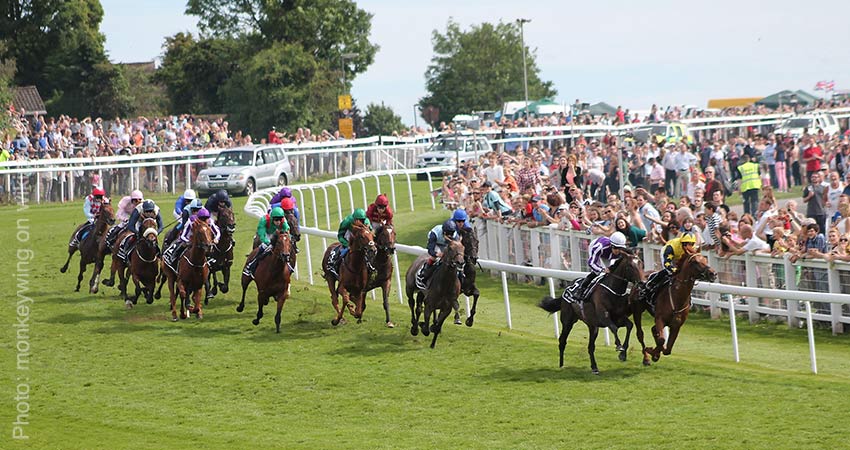 The Derby at Epsom Downs takes place June 3rd and 4th. The Queen is avid about horse racing, and this will be the sport’s most spectacular carnival. There will be racing and celebration on the 3rd, but the Queen will attend on the 4th, accompanied by members of the Royal family. This is a Group 1, flat horserace, open to three-year-old colts and fillies.

Platinum Party at the Palace 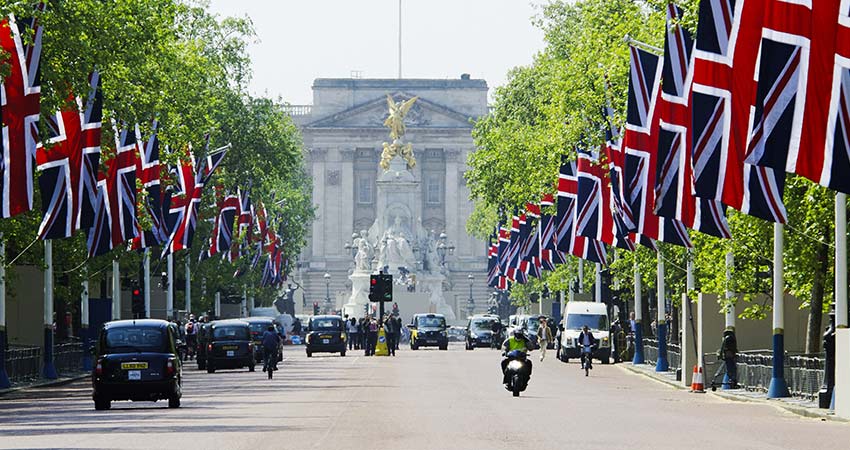 Platinum Party at the Palace is on Saturday, June 4th. The BBC will broadcast a live concert from Buckingham Palace that will be a knock-out. They have gathered some of the world’s greatest stars to celebrate the Queen’s seventy years in service. 10,000 tickets were available to the public, with some being reserved for charities, the military, and for those who worked the front lines during the pandemic. 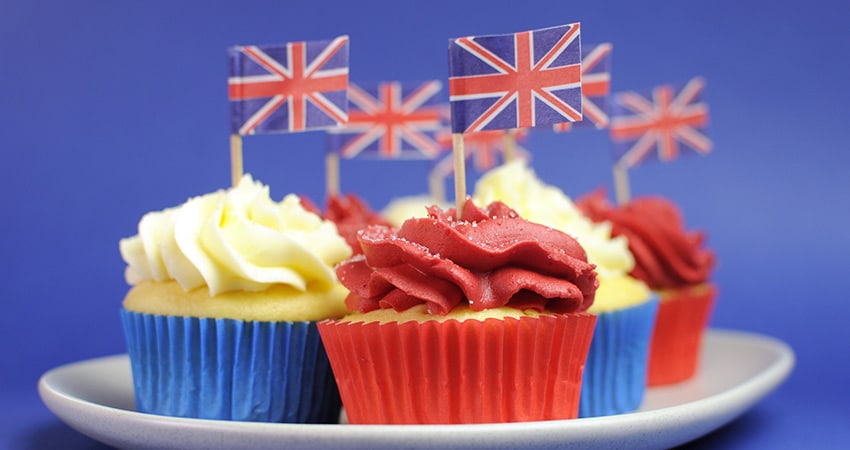 The Jubilee Lunch is being held June 5th. The Big Lunch, as it’s called, was created to encourage people to get to know their neighbors, relax, and have fun together. These lunches include boisterous street parties, teas, barbecues, and picnics. Over 1,400 people have signed up to host a Big Jubilee Lunch. This is community building on a large scale! 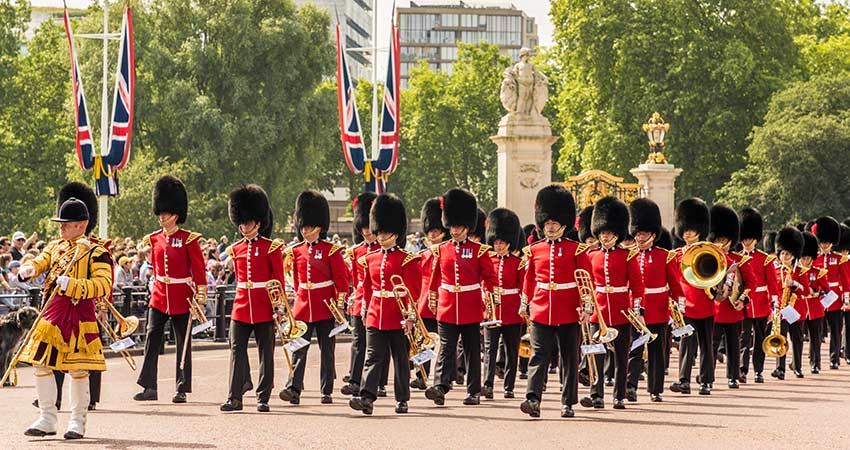 The Platinum Jubilee Pageant features performers, dancers, musicians, key workers, volunteers, and members of the military. They have been asked to use their creativity to tell stories about the Queen’s seventy-year reign. The pageant, held in London, will be a mind-boggling collage of pomp, ceremony, funky street art, circus, costumes, music, and cutting-edge technology. The participants were invited from every corner of the Commonwealth—their diversity is thrilling.

The River of Hope 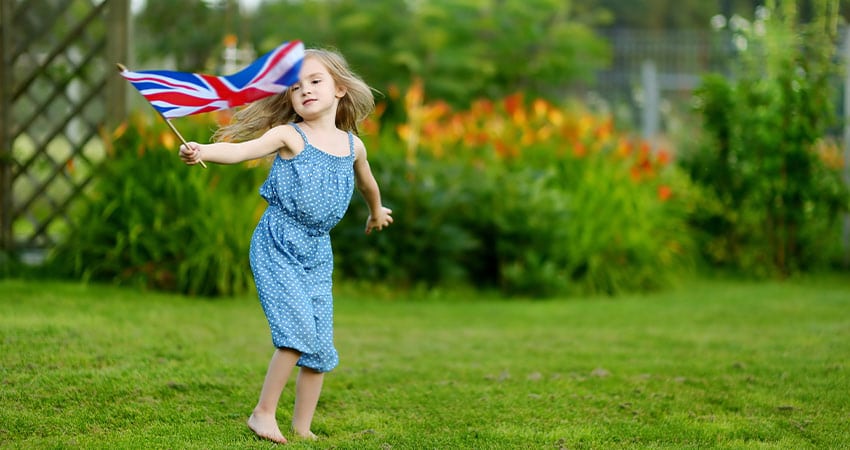 The River of Hope is central to the pageant. Two hundred silk flags run down The Mall, made to look as if it’s a smooth, running river. School children were asked to draw a picture of their hopes and wishes for the next 70 years, and some were silk screened on the flags. The artwork focuses on climate change, and how children see the earth in their future.

When the year of the Platinum Jubilee began, over 60,000 trees were planted in two months. Communities from the coast of Wales to Glasgow city are creating what is called, “The Queen’s Green Canopy.” The Queen is, and has been, a powerful force. This celebration is not only for her, it is designed to bring people together in the hopes that a diverse population can meet each other with kindness and respect.

A spirit of renewal washes over the Commonwealth, making this a stellar time for your dream vacation to the U.K.: England, Scotland, and Northern Ireland.