When Britain’s longest reigning monarch died on September 8, 2022, Prince Charles immediately became King Charles III. But, in respect for Elizabeth II, King Charles’s coronation will take place after a suitable period of mourning. His coronation ceremony will be held on May 6, 2023. 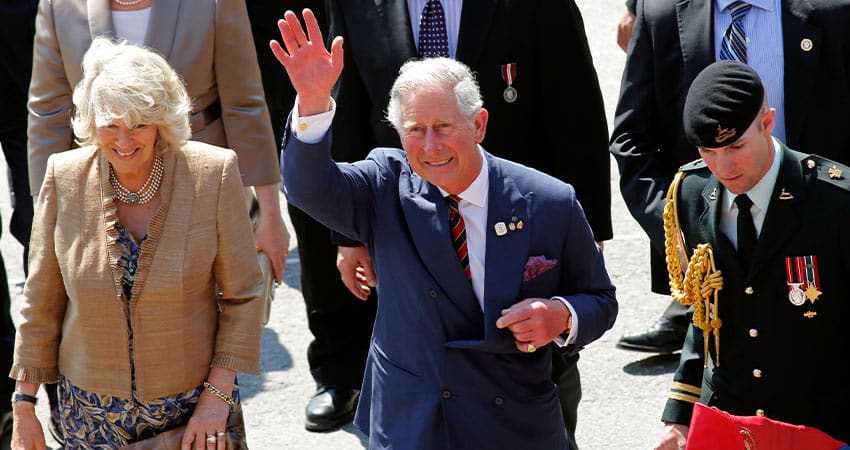 On the evening of Queen Elizabeth’s 70th anniversary of becoming monarch, she said, “When, in the fullness of time, my son Charles becomes King, I know you will give him and his wife Camilla the same support that you have given me. It is my sincere wish that, when that time comes, Camilla will be known as Queen Consort as she continues her own loyal service.”

And so, when Charles is crowned, Queen Consort Camilla will be standing by his side and crowned at the same time as he. When Queen Elizabeth was crowned, Prince Philip, her husband, was not. The wives of male monarchs become Queen Consorts, generally referred to as Queens. The husbands of female monarchs are called Prince Consort or Consort to the Queen. Philip was only the 5th Prince Consort. Albert, Queen Victoria’s husband, was the 4th. 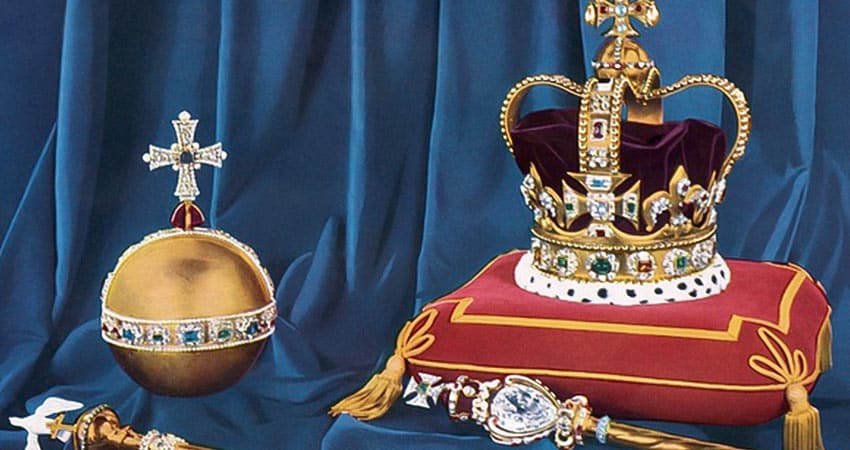 The coronation will take place at Westminster Abbey where British royals have been crowned for more than 900 years. The ceremony, performed by the Archbishop of Canterbury, is steeped in religious roots, pageantry, and ritual, but Charles’s intention is to modernize it. He has said that less formal language, language that can be understood by all, will be used.

Queen Elizabeth’s coronation was mostly organized by her husband, Philip. Prince William will help his father plan the ceremony. Charles’s ceremony, called “Operation Golden Orb,” has been in the works for a number of years. It will take place over a period of one hour as opposed to his mother’s three-hour ceremony. Westminster Abbey holds 2,000 people, and that will be the number of invitees. Elizabeth invited 8,000 guests, who crowded out the doors.

King Charles will forgo some of the ancient rites such as the presentation of gold ingots to the monarch and the Court of Claims. Coronation robes, which sweep the floor with velvet and ermine, along with crowns, all denote a peer’s rank. Those will not be worn at this coronation.

Said Lieutenant Colonel Anthony Mather, also involved in the plans, “No coronation robes! Give them to a museum where they belong. It’s not going to be a tweed jacket and a pair of jeans, but the dress will be more relaxed.” 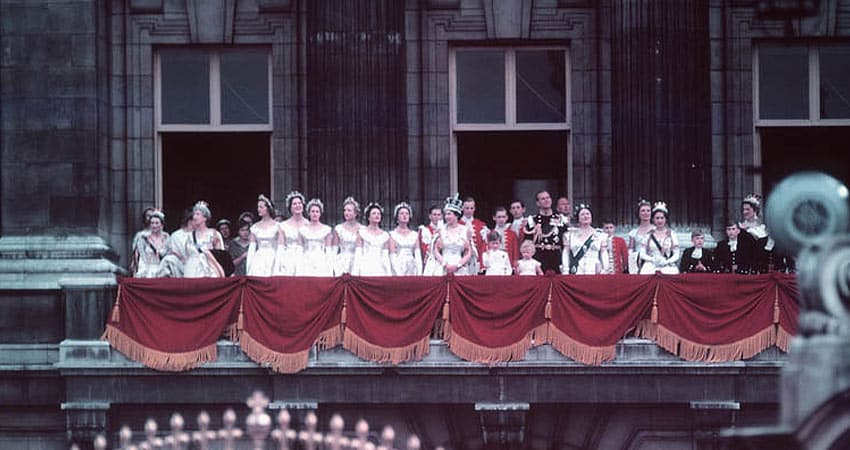 Charles wants his coronation to reflect the culturally and spiritually diverse world of today. Although the King has deleted some of the ceremonial trappings, there will still be plenty of regal style. Charles will ride in the Gold State Coach, created in 1762 for George III, and weighing in at 4 tons of gold. The royal family, known as The Firm, are expected to show up and support the last step of Charles’s accession to the throne. The Church of England’s ceremony includes a coronation oath, the anointment, the delivery of the orb, and the enthronement.

Elizabeth’s coronation was the first televised, and it drew 27 million viewers. Charles’s ceremony will also be televised, and the numbers are expected to top his mother’s. There is a considerably vaster television audience now than there was in June of 1953!

Charles III, born Charles Philip Arthur George, was born November 14, 1948. He is now King of the UK and 14 other Commonwealth realms. Charles was the longest service heir-apparent in British history and, at the age of 73, he will be the oldest person to ascend the British throne. Charles was born in Buckingham Palace while his grandfather, King George VI, reigned. He was four years old when his mother ascended the throne, and he attended the ceremony. 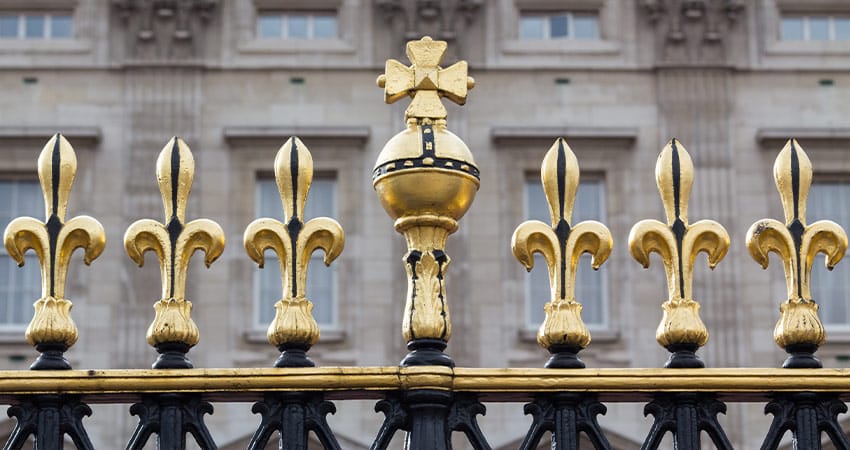 It was thought by some that he might abdicate the throne to his son, William. But he has prepared for this job his entire life, and his intention is to lead the monarchy into the modern world. Charles became King the moment his mother died, but the coronation ceremony is to solidify his position, with all the pomp necessary, in the eyes of his people. At the end of Elizabeth’s ceremony, the RAF flew above. In the evening, fireworks lit the sky. We, too, expect to see a wrap-up with flair.

We wish King Charles III health, happiness, and a long reign as he takes on his new position, blazing a unique path through the annals of ancient British monarchy.

When planning your vacation to the UK, ask your Authentic Expert about including the coronation festivities. They can make it happen!