What are the Secrets Behind The Lord of the Rings: The Rings of Power?

On September 2, 2022, Amazon’s original series, The Lord of the Rings: The Rings of Power will stream, via Prime Video, in more than 240 countries and in many languages, around the world. No binging on this—new episodes will be aired weekly. How many episodes will there be? That’s one secret the creators are keeping, for now. We do know that there are new characters and new mythologies that are set thousands of years before those in The Hobbit and The Lord of the Rings books and films. 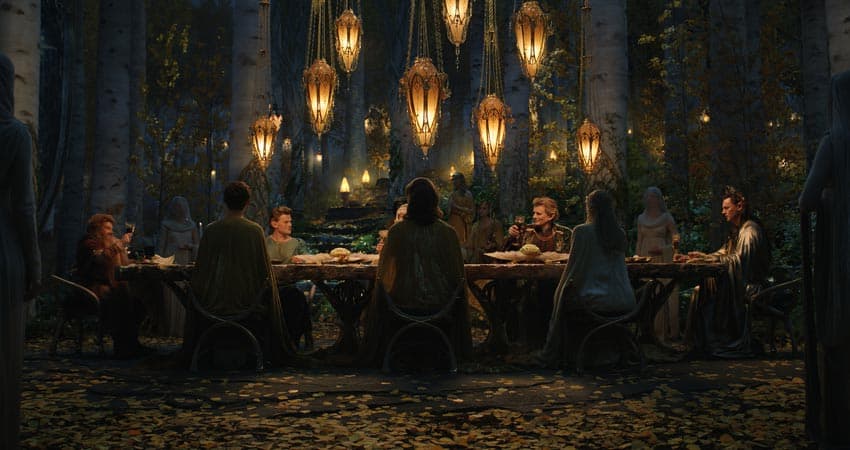 The Lord of the Rings: The Rings of Power | © Amazon Prime Video

Will viewers who are new to this classic fantasy series need to read the books, or see the movies, in order to understand this latest in the franchise? Because it’s a prequel, the answer is a solid No. The evil force that created havoc in the other Lord of the Ring’s stories is the same, and we understand an evil being without having to meet or know him in a future time. We are all invited to the scents, smells, and wonders of Middle Earth, including those who have never visited before!

In this telling, we are privy to the secrets, scents, sights, and wonders of the Second Age of Middle Earth. Fans of the series will discover when alliances, power-brokering, and kingdoms were created and destroyed. We meet heroes that arise out of obscurity, and an extraordinary villain wielding his influence. All work to create the world we know from The Lord of the Rings. 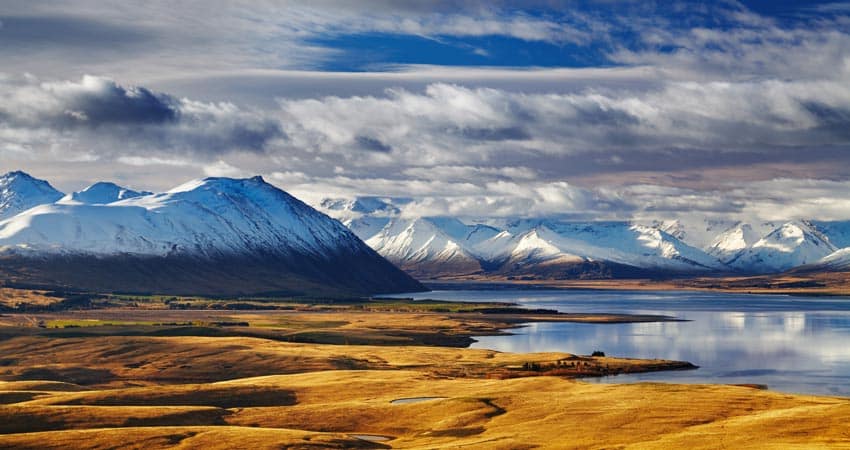 We are transported to familiar places: The stunning island kingdom of Númenor; the mysterious Misty Mountains (the southern Alps of New Zealand); and the lush forests of Lindon, the elf capital. The world is at peace, and then . . .? What happens will reverberate through time. The evil Sauron, who disappeared in the wake of a war, returns. A new hero comes forth to battle him and his allies.

Showrunners and executive producers J.D. Payne and Patrick McKay lead this series. In television, unlike in the movie industry, showrunners have the power to hire and fire writers, they often write themselves, they are the creative masters, and they are the liaison between talent and funding. They are joined by executive producers Lindsey Weber, Callum Greene, J.A. Bayona, Belén Atienza, Justin Doble, Jason Cahill, Gennifer Hutchison, Bruce Richmond, and Sharon Tal Yguado, and producers Ron Ames and Christopher Newman. Wayne Che Yip is co-executive producer and directs, along with J.A. Bayona and Charlotte Brändström. So far, there are 38 cast members; some are familiar faces, and others are surprising newcomers. 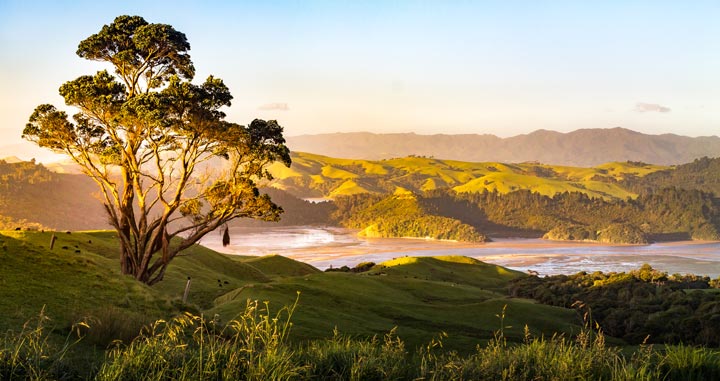 There is a lot riding on the success of The Lord of the Rings: The Rings of Power. The price tag for just the first season is $465 million dollars. If this ambitious project succeeds, and by the buzz surrounding it, it seems a fairly sure bet, other big-budget blockbuster filmmakers may decide to opt for streaming on television networks instead of theaters. This series is truly a pioneering venture.

The filmmakers chose, again, to use New Zealand to stand in for Middle Earth. The mind-boggling scenery makes a viewer believe that the world is both brand new and ancient. It is the sort of landscape that gives our imaginations room to roam. The South Island, in particular, is a treasure trove of unspoiled gems. Snow-capped mountains, roaring waterfalls, overwhelming glaciers, and mirrored lakes feel like Eden. There are fewer people on the South Island than on the North Island, and travelers still find much to explore. 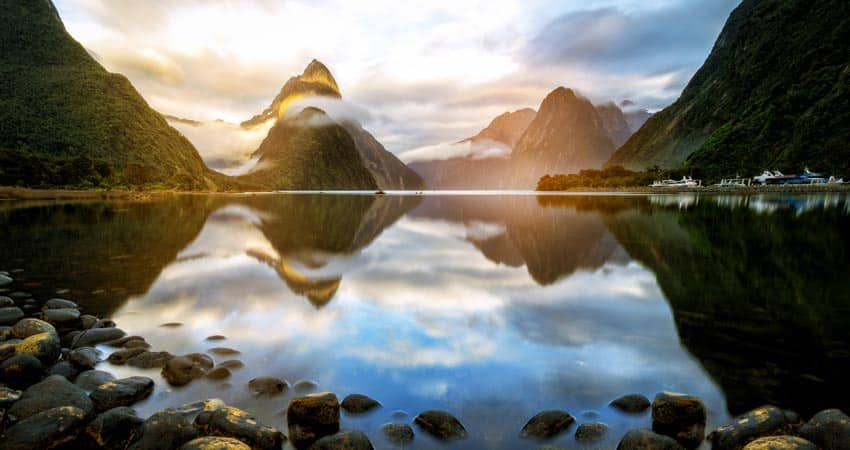 More than half of the new series was shot on sound stages in Auckland. The exact locations of outdoor filming have been kept a secret. It’s rumored that fake production teams went out, pretending to shoot film, to keep fans confused. Whatever the locales, we are told that this Middle Earth will be as breathtaking as in the earlier versions.

Curiosity is high, as are our expectations. We all look forward to discovering the early period of Middle Earth’s history, and to watching it from the comfort of our living rooms. Here is a cheer to the folks who’ve risked a great deal to give us another taste of The Lord of the Rings.

This is the ideal time for you to take the New Zealand trip of your dreams—that brilliant, legendary star of films welcomes you!