Riverdance—The Pride and Soul of Ireland

In 1994, Dublin hosted the Eurovision Song Contest at the Point Theater, and Riverdance gave its first performance. It was only an interval act of seven minutes, but the show was aired to 300 million people and those in the packed theater went wild. From that one performance grew a theatrical show that has since traveled to 450 global venues and has been seen by over 25 million people. Without a doubt, it is one of the most successful dance productions in the world. 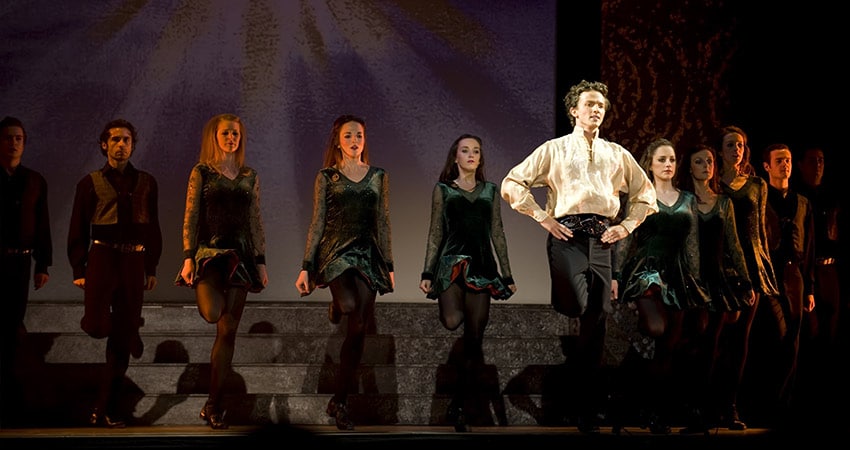 Michaela Cox, sales manager for Authentic Vacations, is Irish and she saw that first performance, live on television. “Everyone in Ireland remembers where they were when they saw Riverdance in April 1994. It was a sudden surge of Irish pride, it made us feel cool. My mother called my granny… everyone across the country was calling each other. We were on the world stage, and we were so proud of our heritage!”

The music was composed and written by Bill Whelan. The show opens with haunting melodies sung by the choral group Anúna. The voices pull listeners in and lull them into a place that feels as if it gurgled up from the mists of time. That feeling of peace and infinite beauty is taken over by drums. Quietly at first, and then the drums grow louder, creating the heat and passion of ancient warriors whooping into a new dawn. Those drums drive the dancers that suddenly appear. 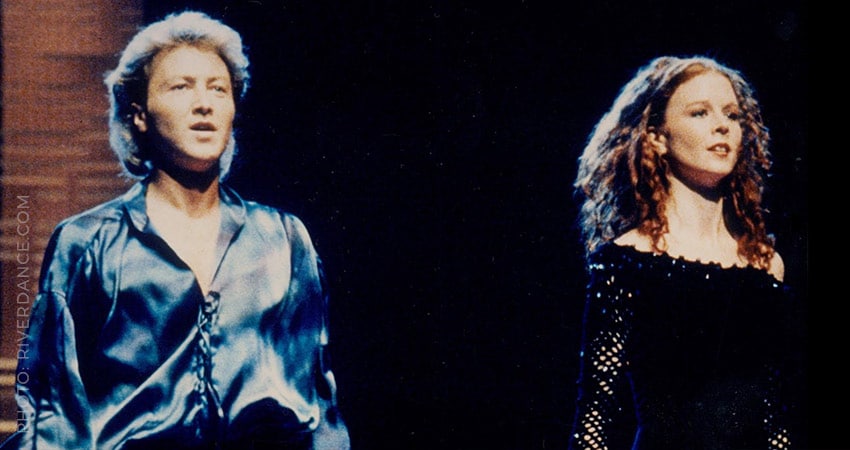 The first Riverdance dancers were Michael Flatley and Jean Butler. Butler and Flatley choreographed the piece. Michael’s sheer athletic ability is astonishing. Watching him is like watching a cross between Baryshnikov, a traditional Irish dancer, and a Flamenco dancer who is completely in control while arousing our senses. Jean Butler appears to defy gravity.

After conflicts with the producers, and with each other, Butler and Flatley parted company with each other and with Riverdance. Flatley spent two decades in Lord of the Dance, Feet of Flames, and the Celtic Tiger Live. More than 60 million people have seen his shows, in 60 different countries, and they have grossed more than $1 billion dollars. Jean Butler went on to create Dancing on Dangerous Ground with Colin Dunne, another Riverdance performer. 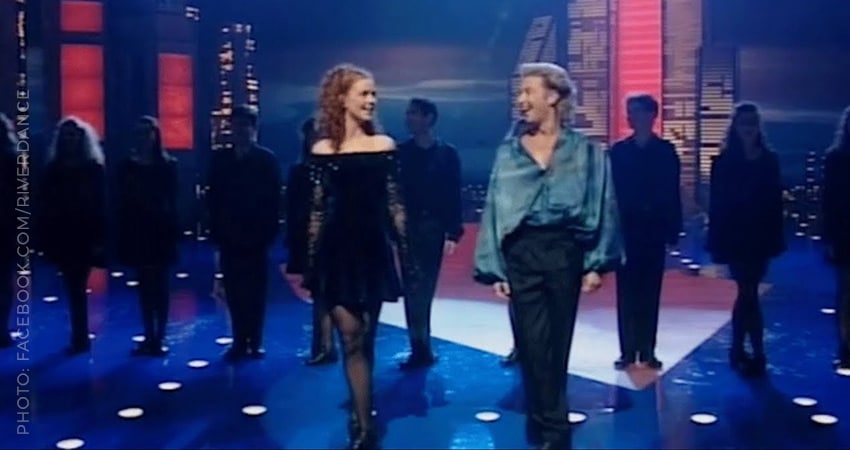 Michael Flatley, choreographer, dancer, and producer is the lively son of Irish immigrants and born on the south side of Chicago. Irish music and dance were the beat of his childhood; his mother and grandmother were award-winning Irish dancers, and his father was a musician. Flatley is in the Guinness Book of Records for tap-dancing 35 times per second. (His feet were insured for $57 million!) He stopped dancing in 2016, at the age of 58, due to pain in his ribs and joints.

“Riverdance made Irish dance almost sexy. It was something brand new that launched a feeling of positivity and rebirth for Irish people. It’s absolutely inspiring!” says Cox. 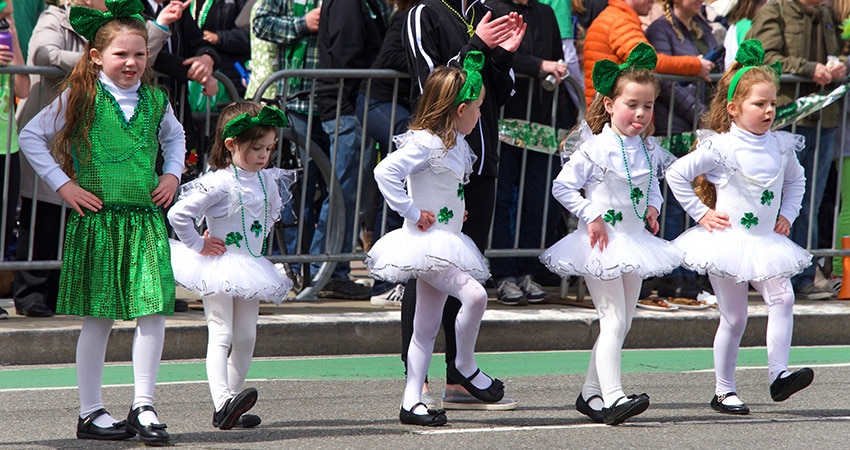 Imagine this: On July 21, 2013, 1,693 dancers from 44 countries set a record by dancing on Dublin’s bridge over the River Liffey to Riverdance.

Riverdance is touring the United States in 2022 from March through June. Check your local schedule and go! It energizes, making us feel purpose and wonder. In short, it makes us glad to be alive. It may also nudge you to plan that dream vacation to Ireland where traditional music, and dance, and joy are part of daily life.