Shortly before St. Patrick’s Day, many of us converge on our favorite grocery store’s meat department, looking for the perfect corned beef. Next, we head to the produce section, picking up a bag of potatoes and a fat, firm cabbage. We want to celebrate all things Irish! But here is the down and dirty truth: Corned beef and cabbage is not an Irish dish, and you’re more likely to find it in a Jewish delicatessen than on a traditional Irish family’s dinner table. How did our March 17th meal become as Irish as Guinness? Read on! 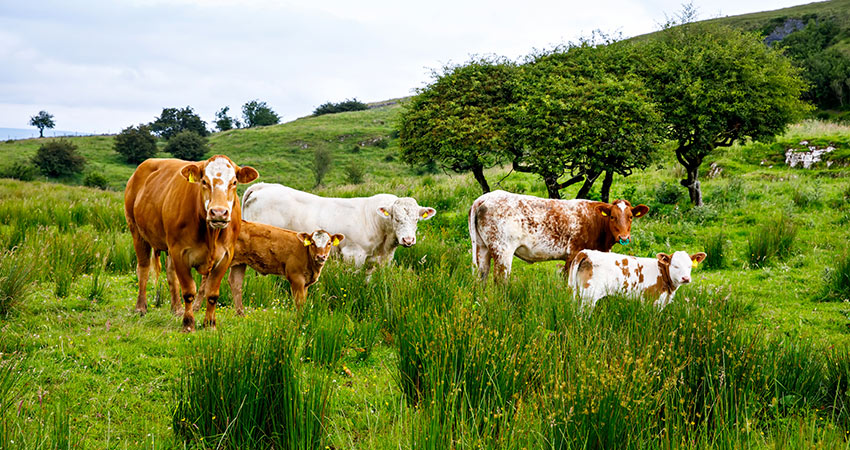 In medieval Ireland, cattle were a sign of wealth and even considered sacred. In rural communities, they were work animals that were only eaten when they got too old to plow the fields. During the Elizabethan period, the age-old Gaelic life went by the side of the road.

The Cattle Acts of 1663 and 1667 were passed by the British—Ireland had perfect grazing land. (The British became beef eaters when the Romans invaded them.) From the first colonization of Ireland, Scotland, and North America, the British aristocracy could not get enough beef. A symbol of wealth, a good roast was the only meal you would serve when trying to impress a peer.

Those same Cattle Acts prohibited the export of live cattle to England. Cattle flooded the Irish marketplace, and the meat had to be salted in order to keep it from spoiling. Ireland had excellent beef and local salt.  Irish corned beef, “corned beef” was a term created by the British, was the best in the world.

The French and British navies, plus the American colonies, fell in love with corned beef. As often happens in such economies, the people who produced the product—Irish locals—could not afford the beef themselves. When they could get their hands on meat, it was bacon. First grown in South America sometime between 5000 and 8000 BC, the potato became the mainstay of the Irish diet. It arrived in the British Isles’ large ports, mostly Cork, between 1588 and 1593. 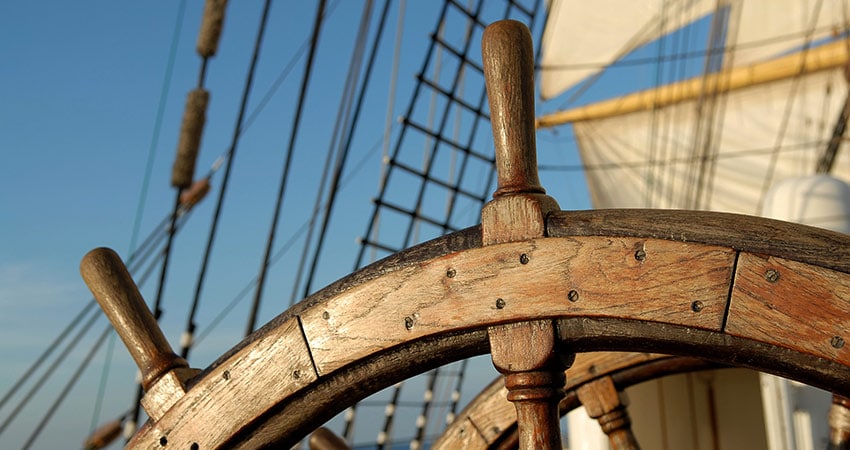 By the end of the 18th century, North America was making plenty of its own corned beef, and the Irish imported beef market tanked. Still reeling from the loss of revenue, the potato blight hit in 1845, and the Great Famine ran rampant throughout Ireland. One million citizens immigrated to the United States; Ireland’s population has not reached the pre-famine level since.

In the U.S., the Irish mostly settled in cities and many moved into the same neighborhoods as the Jewish immigrants from Central and Eastern Europe. Both ethnic groups faced fierce prejudice, had lost their homeland, and had been oppressed. At that time, the Irish picked up their corned beef (they could now afford it) from kosher butcher shops. What we know as corned beef today was made from a cut of kosher meat called the brisket. It is tough and it requires salting and a long time to cook. 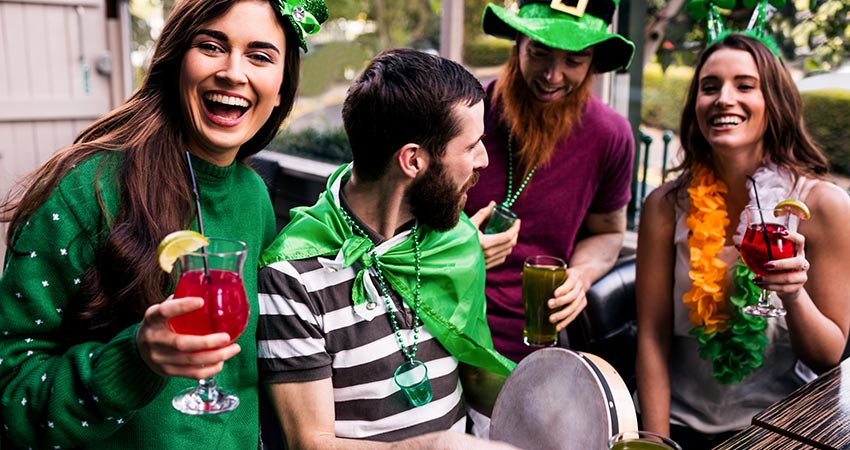 Irish Americans turned St. Patrick’s Holy Feast Day into a day that celebrated their lost heritage. They tossed in the potatoes they loved so well and cooked the meat with the cheapest vegetable they could find, the lowly cabbage. President Lincoln, a man of humble tastes, chose to serve corned beef and cabbage for his first inaugural luncheon—it was his favorite meal.

1. Wash the brisket to get rid of the brine and place it in a deep pot with enough water to cover it.

2. Add the bay leaves, 2 or 3 is plenty, and the peppercorns plus other spices, to taste.

3. Simmer covered until you can put in a fork in the middle, and the meat is tender. Plan on three to four hours.

4. Boil the potatoes in a separate pot for approximately 30 minutes.  Do not leave them in the water too long, or they will be mushy!

5. Remove the meat from the pot and place on cutting board. Let sit while cabbage cooks.

6. Place cabbage in the water to boil for fifteen minutes. Remove from water.

7. Cut the corned beef into slices. Cut against the grain, or the meat will fall in chunks.

8. Place the corned beef, cabbage, and potatoes on a platter, and pass around the table.

Each person may want to add horseradish and mustard to taste.

The parades, Chicago’s river-turned-green, corned beef and cabbage… This St. Patrick’s Day, celebrate all things that are Irish-American with good cheer, a pint of stout, and rollicking music! Book your Ireland vacation here.