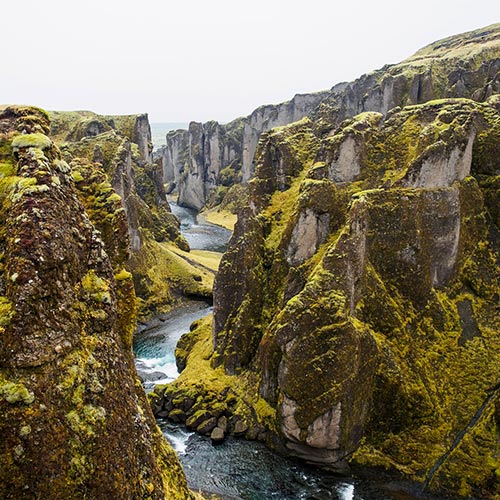 Where is Game of Thrones Filmed in Iceland?

George R.R. Martin's medieval fantasy fiction series, A Song of Ice and Fire, gave birth to our beloved hit TV show, Game of Thrones, on HBO. As the series title suggests, ice is a key element of the story in the white, frigid lands that start in the north of the Seven Kingdoms and sprawl out...