The First Scots in America—Explorers 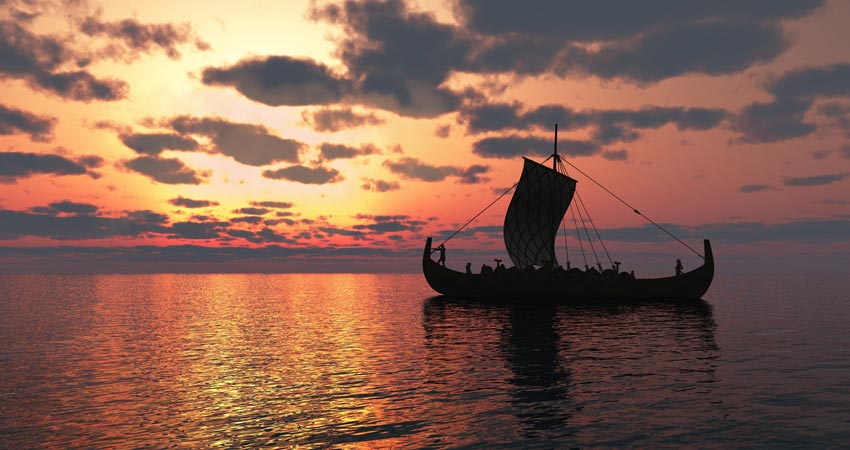 The Scots, and the Scotch-Irish, came to the United States long before this country had a name. The first Scots who went to North America blew in with the Vikings. A Scot named Haki and his wife, Hekja, were slaves owned by Leif Eriksson. The couple were scouts for his 1010 AD expedition. They were called runners. They searched the countryside for information, gathering wheat, grapes, and whatever they could find for the explorers to eat.

By the 1800’s, more than one million Scots emigrated to the United States. 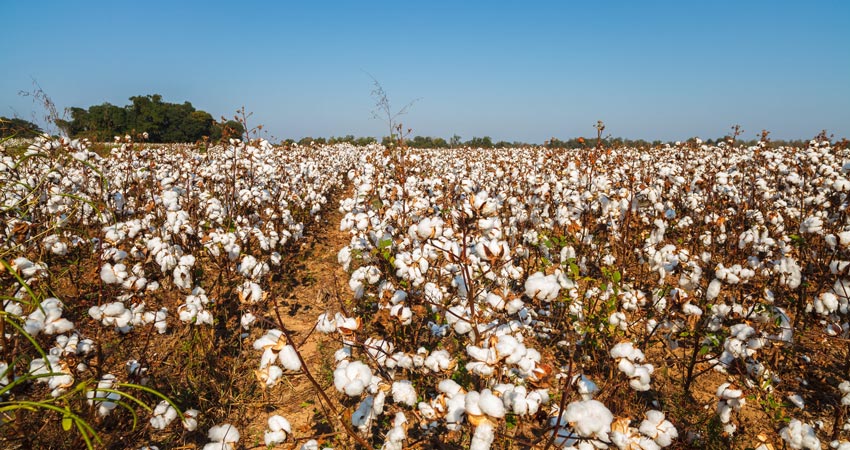 By 1670, Glasgow was a major European sales point for Virginia tobacco. This was against English law. The Scots thumbed their noses at the Crown, and the colonies received manufactured goods, new emigrants, and innovative ideas in return. After America became independent, trade with Scotland flourished, and cotton outpaced the tobacco trade. Glasgow factories got the raw materials, they turned cotton into fabric, and the finished textiles were shipped back to America. 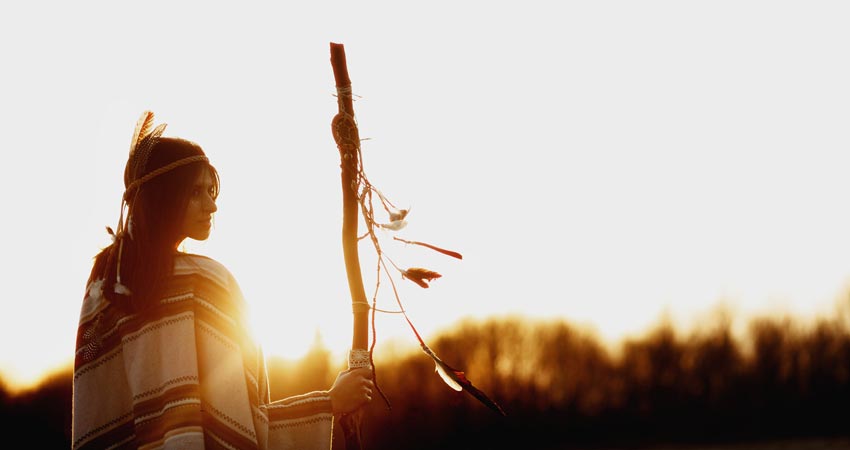 Immigration to America began in earnest in the 1700s, growing after the 1745 Jacobite uprising and the break-up of the clan system. After the Highland Clearances, Scots looked to settle on land they could own and farm. Most went to South Carolina and Virginia. Scottish doctors and craftspeople arrived in towns throughout the south. The Scots traded with Native Americans, and they had a healthy, working relationship.

The Scotch-Irish on the Frontier 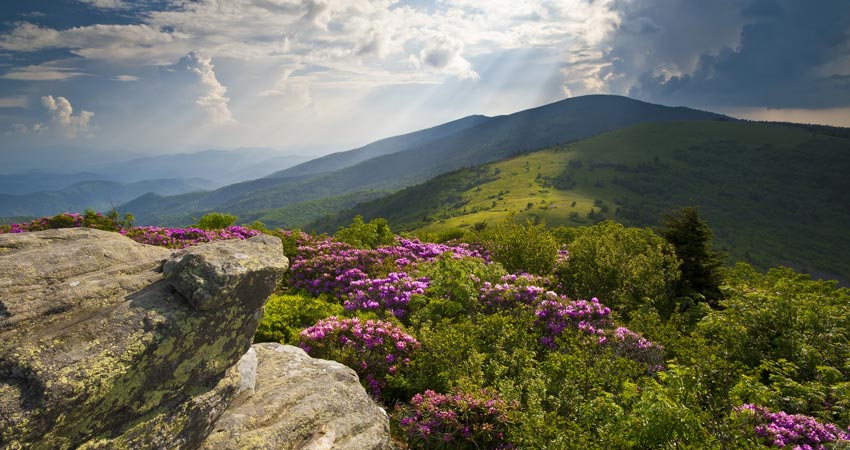 Many Americans today, particularly in the south, have Scotch-Irish roots. These folks came from the Scottish Lowlands and the Northern areas of England, County York in particular. When they came to America, they often headed to the frontier and Appalachia. 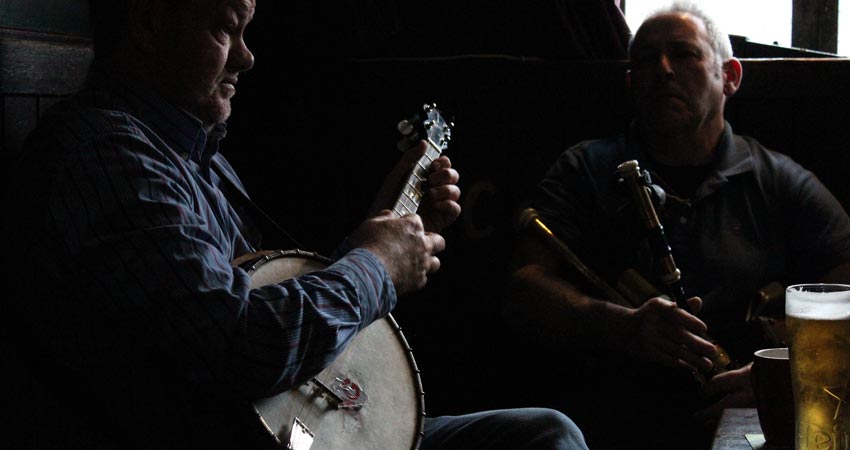 Our bluegrass and country music comes from traditional Scotch-Irish ballads the emigrants brought with them into the Appalachian Mountains. Banjos, with their drone string, were designed to sound like a bagpipe with its drone note. There were many Gaelic-speaking communities in the mountains. There were few Highlanders there, but they brought music called, “Scotch-snap.”

Interestingly, some slaves in America often learned Scottish Gaelic as well as English. The call-and-response African American music we hear today was brought to America by the Scots—it was their traditional song form. Hymns were shared, and music, including fiddle tunes and the bagpipes, were played together.

In the 1800’s, many American authors and high-level educators thought of Scotland as a land of literary freedom without constraints. Robert Burns and Sir Walter Scott were particular favorites here. (Robbie Burns yearly celebrations are still rowdy gatherings in the US.) Ralph Waldo Emerson and Nathaniel Hawthorne were mightily influenced by the Scots.

Alexander Hamilton, the first Secretary of the Treasury, and Secretary of War, Henry Knox, were of Scottish descent. Sam Houston, frontiersman and founding father of Texas, was a Scottish-American soldier.

In the 20th century, Douglas MacArthur and George Marshall were renowned. Scotch-American women were also prominent figures. Grace Murray Hopper, born in 1906, was a rear admiral, computer scientist, and the oldest military officer holding rank when she retired from the army at the age of 80. Isabella Cannon, mayor of Raleigh, North Carolina, was the first woman mayor of a state capitol.

Getting America on the Move 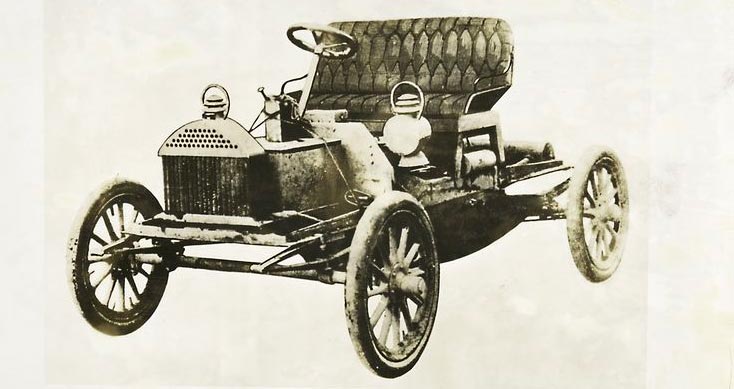 Alexander Winton, born in Scotland, built one of the first US cars and broke the speed record in 1900. (He was the first man to drive across the United States.)  David Buick, a Scottish emigrant, founded the Buick Company in 1903, and William Blackie created Caterpillar Tractor as an early International corporation.

The Scots also took to the air in America. Alexander Graham Bell, with his partner Langley, created the first flying machine—the Bell-Langley airplane—in 1903. Lockhead was founded by two brothers, whose Scot name was Loughhead. Donald Douglas sent out the first commercial plane, the DC-3, in 1935. James McDonnell made military jets, and in 1967 merged with Douglas to develop jets and spacecraft. Amazing!

Meanwhile, Out in Space

Scottish Americans have played a significant role in spaceflight. Both the Gemini and Mercury spacecraft were invented and created by McDonnell. As far as astronauts go, Alan Shepherd, the first American in space, John Glenn, the first to free-fly in space, and Bruce McCandless were all Scottish Americans.

Neil Armstrong and Buzz Aldrin, first on the moon, were of Scottish descent. (Armstrong wore his clan kilt in a parade in the home of his ancestors, Langholm.) And Alan Bean carried the Clan McBean tartan with him to the moon.

For the most part, the Scots prospered in America because of their innovative spirit, business acumen, and their ability to keep working—sometimes despite all odds. Their sense of community in America held them together, and they helped each other acquire the knowledge needed to succeed. The doctors, lawyers, and engineers who came here found towns that welcomed their skills. Momentous events and celebrations are still celebrated together throughout America.

If you have Scottish roots, celebrate them! And, if you want to explore the places your ancestors came from, a vacation to Scotland is the ideal adventure.